How Cannabis Fared in the 2022 Midterms 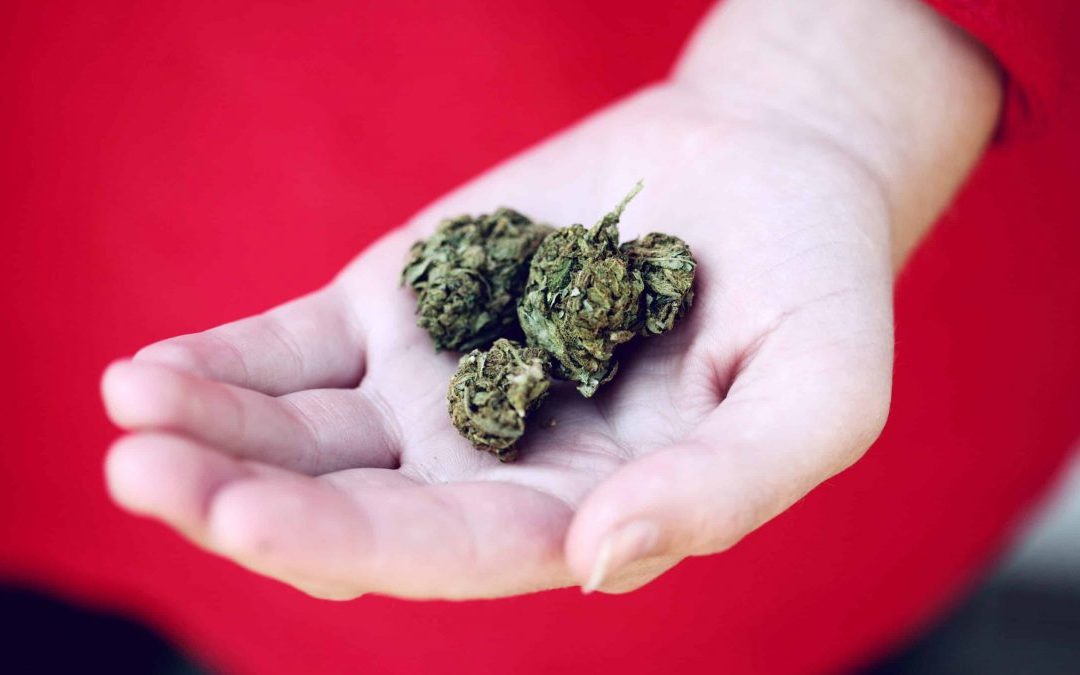 Cannabis legalization was on the ballot for the 2022 midterm elections in multiple southern and midwestern states. Maryland and Missouri became the 20th and 21st state to legalize the plant for adult-use. Voters in Arkansas, North Dakota, and South Dakota voted against legalization. In addition, five cities in Texas decided to decriminalize possession of cannabis, and Colorado narrowly said yes to psilocybin.

“While this year’s midterm elections may not have been a ‘clean sweep’ for reform advocates, our momentum continues unabated,” NORML’s Deputy Director Paul Armentano said in a statement. “Are we in a stronger place today than we were yesterday? Of course we are. Two more states, Maryland and Missouri, have wisely elected to legalize and regulate cannabis—policies that will expand the freedoms and civil liberties of over 7 million Americans.”

Below, we take a closer look at how cannabis did on the ballot on Nov. 8.

Nearly two-thirds of Maryland voters said yes on Question 4, approving a constitutional amendment to legalize cannabis for adults 21 years of age or older, starting in July 2023. This measure also directs the Maryland State Legislature to pass laws for use, distribution, regulation, and taxation of cannabis.

“Tonight voters in Maryland made history by bringing the era of failed marijuana prohibition to an end,” Yes on 4 Campaign Chair Eugene Monroe said in a statement on election night. “For decades, the unequally enforced criminalization of cannabis in Maryland inflicted damage upon Black and Brown communities. We must turn the page on that disturbing history by centering Maryland’s legal marijuana market around racial equity.”

The passing of this measure makes Maryland the 20th state in the country to legalize cannabis for adult-use. Maryland also elected Democrat Wes Moore to be the state’s next governor. Moore has been vocal about his support for cannabis legalization.

Missouri was the second and final state of the midterms to legalize cannabis for adult-use with 53.1% of voters saying yes to Amendment 3.This amendment will go into effect on Dec. 8, and the very earliest citizens will be able to purchase cannabis products recreationally will be Feb. 6, 2023. This amendment will create a licensing system for businesses looking to sell or grow cannabis. It will also allow those with nonviolent cannabis-related convictions to automatically expunge those records.

“This is going to be extraordinary for Missouri,” Jelani Gatson, founder of Reale Justice Network, a Kansas City grassroots organization that pushed for the amendment, said to The Kansas City Star. “So many people are going to be helped by this.”

This makes Missouri the 21st state to legalize adult-use cannabis.

Voters Say No to Adult-Use Cannabis in Arkansas, North Dakota, and South Dakota

In Arkansas, 56.3% of voters rejected Ballot Issue 4, which would have legalized recreational cannabis for adults 21 and older. The amendment was controversial from the start, with many cannabis advocates not supporting it because it lacked criminal justice provisions and it would’ve limited the amount of recreational permits allowed for dispensaries. The measure also didn’t allow for home cultivation.

Arkansas voted in favor of medical marijuana in 2016, and polls showed a majority of citizens support legalization.

North Dakota rejected legalizing cannabis through Measure 2, with 54.9% of voters saying no. Voters also said no to cannabis legalization in the 2018 midterm elections. Measure 2 would’ve allowed for adults 21 and older to possess up to one ounce of cannabis and to cultivate up to three plants.

In South Dakota, the 2022 midterms were the second time cannabis legalization was on the ballot. In 2020, voters passed an amendment but a legal challenge spearheaded by Gov. Kristi Noem stopped it from going through. This year, voters decided against legalization with 52.9% of voters saying no to Measure 27. Why the difference this time around? Some credita louder opposition to cannabis and a lower voter turnout.

Voters in Denton, Killeen, San Marcos, Elgin, and Harker Heights voted yes on measures that will decriminalize low-level cannabis possession and limit law enforcement from making arrests or issuing citations for cannabis-related violations. It also prohibits police in most circumstances from considering the odor of cannabis as probable cause of a crime.

This comes on the heels of voters in Austin passing a proposition to decriminalize low levels of possession in May 2022. Progressive group Ground Game Texas was behind the initiative in Austin and pushed for similar measures in other Texas cities for the midterm elections.

“These meaningful reforms will keep people out of jail and save scarce public resources for more important public safety needs,” Mike Siegel, political director of Ground Game Texas, said to The Texas Tribune. “We’re extremely happy with our results.”

Ground Game Texas plans to continue with these kinds of initiatives, and others, in the future. In May 2023, they hope to have decriminalization on the ballot for San Antonio voters. 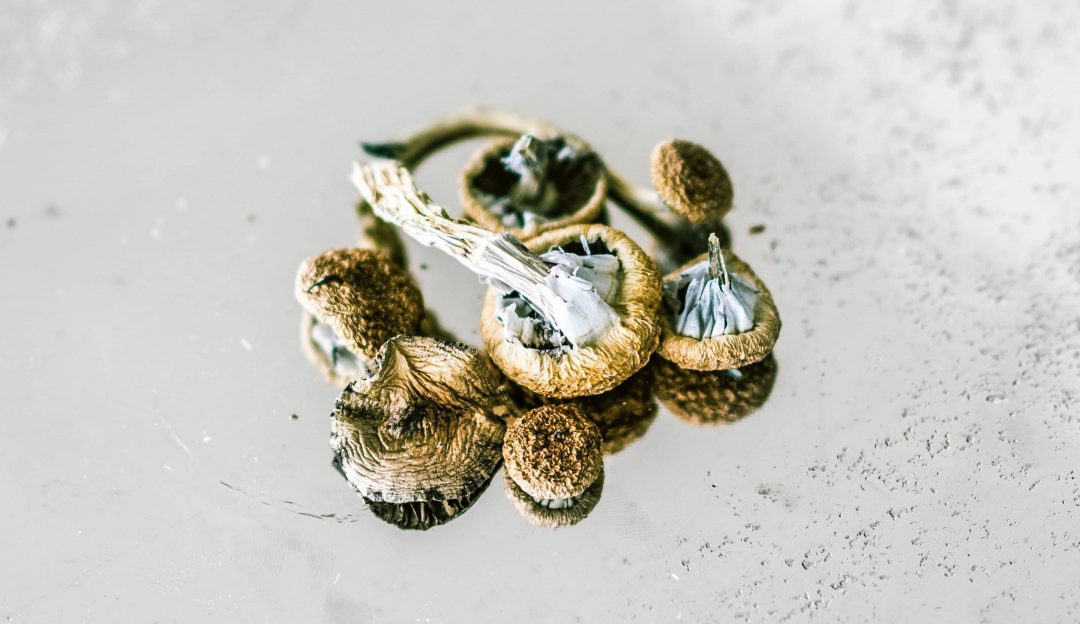 In Colorado, plant medicine was on the ballot in a different way this year. Proposition 122—also known as the Natural Medicine Health Act—passed by an extremely thin margin, with 51.6% of voters saying yes. This proposition will legalize psilocybin, ibogaine, mescaline not derived from peyote, and dimethyltryptamine for adults 21 and older. These psychedelic drugs will not be available for recreational sales. They will only be accessible through licensed “healing centers” controlled by the state. The personal use of these substances will also be decriminalized and those convicted prior to the proposition being in effect will have a pathway to seal their record.

“This is a historic moment for both the people of Colorado and our country,” Kevin Matthews, coalition director for Natural Medicine Colorado, said to Colorado Public Radio. “I think this demonstrates that voters here in Colorado are ready for new options and another choice for healing, especially when it comes to their mental and behavioral health.”

Exact timelines on when a psilocybin system will be enacted in Colorado are still unknown. Though there are some deadlines that need to be met. The state must issue drug testing standards, license requirements, and health and safety warnings by Jan. 1, 2024. And Colorado has until Sept. 20, 2024 to start accepting applications for healing centers.

The passing of Proposition 122 comes a decade after Colorado became one of the first states in the country to legalize recreational cannabis. 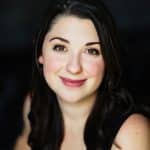