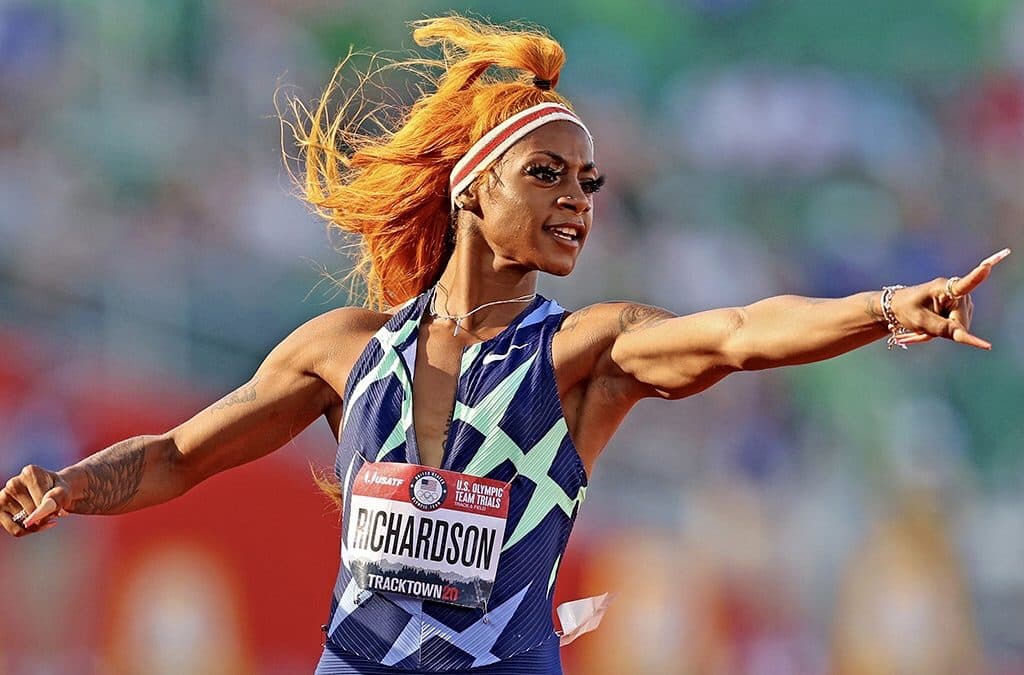 Two months after American sprinter and Olympics medal favorite Sha’Carri Richardson was suspended from the Tokyo Olympics for testing positive for cannabis, the World Anti-Doping Agency (WADA) said they will review its ban on marijuana use among athletes.

The statement from WADA, which was released Sept. 14, said the agency had received “requests from a number of stakeholders” to “initiate in 2022 a scientific review of the status of cannabis.” At this time, cannabis is still prohibited in competition and will continue to be in 2022, and possibly beyond depending on the results of the review.

Richardson was informed on June 28 that she had tested positive for marijuana. The U.S. Anti-Doping agency (USADA), the national anti-doping organization in the U.S. for Olympic, Paralympic, Pan American, and Parapan American sport, announced a few days later that Richardson accepted a one-month suspension for the rule violation. This suspension meant the 21-year-old was barred from competing in the 100-meter dash, her signature event, in the Tokyo Olympics. Richardson’s suspension led to an outcry of support for the athlete, with many saying cannabis use should not stop athletes from competing in sporting events.

Cannabis has been considered a banned substance by WADA since 2004, when it was added to the agency’s prohibited substances list. A new version of this list comes out Oct. 1, and cannabis will remain on it at this time. The scientific review of the plant will be conducted by WADA’s Prohibited List Expert Advisory Group.

In order for a substance to be considered for WADA’s prohibited list, it must meet two of these three criteria:

WADA published a paper in 2011 in Sports Medicine stating cannabis was banned because it could “potentially endanger” athletes and others “because of increased risk taking, slower reaction times and poor executive function or decision making.” The paper also stated that cannabis “can be performance enhancing in some athletes and sports disciplines,” and that these types of substances are “not consistent with the athlete as a role model for young people around the world.”

However, a later study published in the Clinical Journal of Sports Medicine countered one of these claims, finding that there “is no direct evidence of performance-enchaining effects in athletes” from cannabis use.

WADA sets the anti-doping rules and policies within sport organizations and governments across the world. So, although USADA was the organization to suspend Richardson, they did so under WADA’s international code, according to USADA CEO Travis T. Tygart.

“WADA sets the rules for the world, which all of us — all countries, including the United States — have to follow, whether we like the outcome or not,” Tygart told USA TODAY Sports days after Richardson’s suspension. “And even in sad and tough cases like this one, where we might take a different approach.”