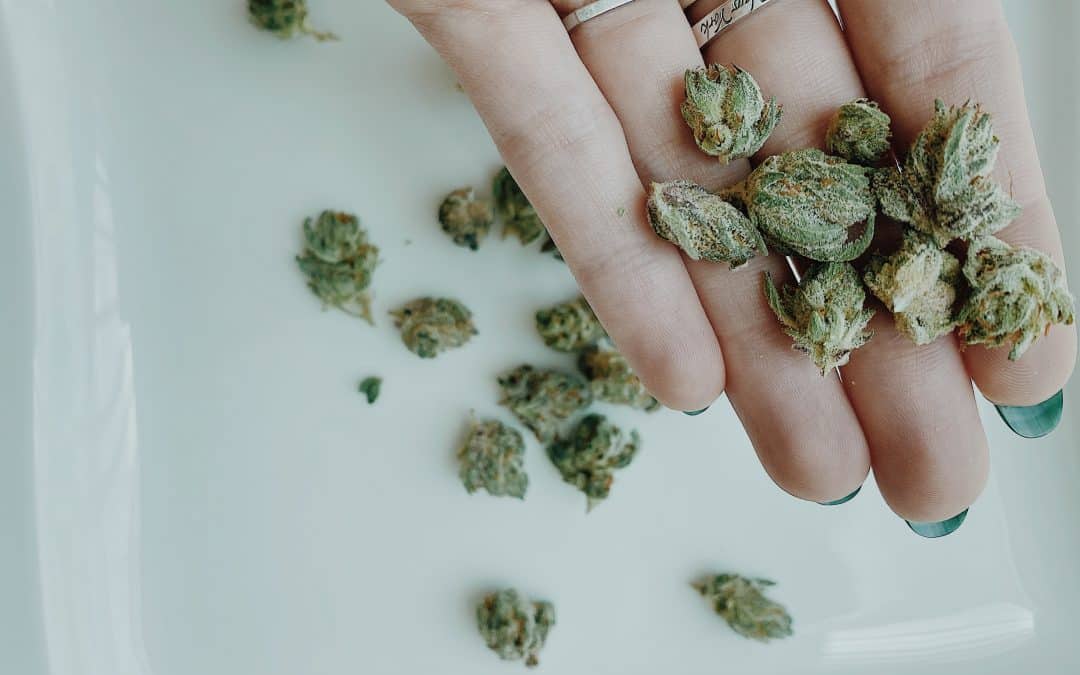 Two U.S. states are officially living the high life as of Thursday, July 1.

Virginia and Connecticut both legalized recreational cannabis, making the plant legal to possess in small amounts for those 21 and older. Here’s what to expect with each of these legalizations.

While these laws are big steps for both states, there still aren’t legal marketplaces established in either, meaning cannabis can’t legally be purchased in either Virginia or Connecticut.

In Virginia, there aren’t plans for retail sales until 2024. State lawmakers will vote again next year on parts of the law in order to establish a structure for the marketplace. Some experts worry the delay in a legal marketplace will promote the growth of a black market.

In Connecticut, retail sales won’t begin until the end of 2020, at the earliest. Half of the licenses given out in a lottery system will be issued to low-income applicants.

The coming years will show how lawmakers in both Connecticut and Virginia handle new rules and regulations around cannabis and if the states lead others toward changing their recreational laws.