Joints Are for Sharing. What Does That Mean in This Time of Social Distancing? 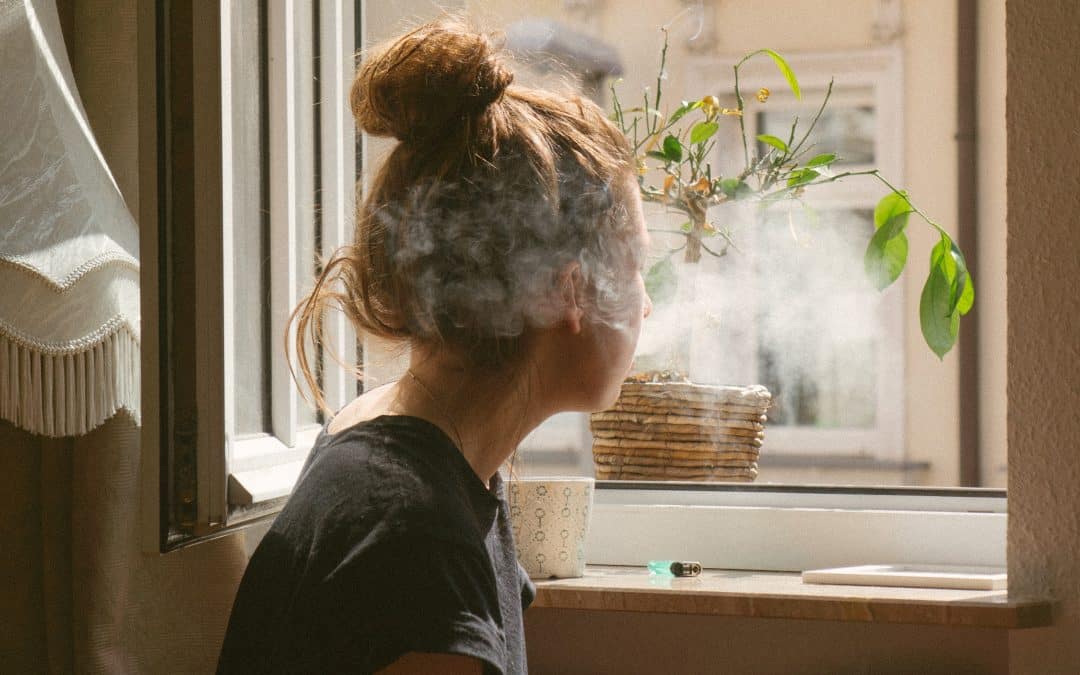 Editor’s Note: This story was inspired by the New York Times piece, Wine Is for Sharing. What Does That Mean in Self-Quarantine as part of our If Weed Was Legal column.

We’ve entered a new normal. With the rising threat of the coronavirus, we’re being told to stay home, to distance ourselves at least six feet from everyone, including our family, friends, and neighbors. Anxiety is palpable as we hear health officials and politicians provide mixed messages on how long this will last, but it seems we will be self distancing and socially isolating for the foreseeable future.

As a result, you already know that any type of gathering is frowned upon. Everything that makes us feel close to others is no longer safe. And what brings us closer together – in times of celebration and times of tragedy – more than an old-fashioned joint session?

In the lengthy history of cannabis, joints are a relatively new tool for which to consume the plant. The first recorded use of a marijuana cigarette was in Mexico in the 1850s when a pharmacist at University of Guadalajara mentioned laborers were adding cannabis to their tobacco cigarettes. The U.S. saw a surge in joint usage during prohibition in the 1920s when alcohol was not as readily available. However cannabis use – and in turn joint rolling – was tamped down significantly from the 1930s to 1960s, after the Marihuana Tax Act of 1937 passed, which started to put laws in place to make the plant illegal nationwide.

Joints had a resurgence during the counter-cultural revolution in the 1960s, as the plant became more widespread and attitudes toward it grew more lenient. Many considered a tightly-rolled cannabis cigarette as a necessary ingredient for non-violent protesting against the war in Vietnam.

Throughout the decades, and even into modern times today, there’s a quality about smoking a joint that has remained consistent: We typically enjoy them together. The tradition of rolling cannabis flower in between a piece of strong tissue paper, lighting it on one end, puffing it twice, and passing it to a friend is considered to be a communal experience.

Even outside of the joint, cannabis is something many of us use in the company of others, whether we’re passing a vaporizer, splitting a brownie, rubbing CBD lotion on a loved one’s shoulders, or helping each other light a dab rig. The plant ignites interesting discussions, provides different perspectives. It can render a group of friends in a fit of giggles or spur an indefatigable motivation to indulge in a meal together.

But now our smoking groups have dissipated. We can’t pass a joint, share a bowl, split a brownie. We’re isolated in our houses with no get togethers on the calendar. Where does that leave us? Is it still acceptable to consume cannabis alone? Instead of a puff puff pass, can we do a puff puff … puff? 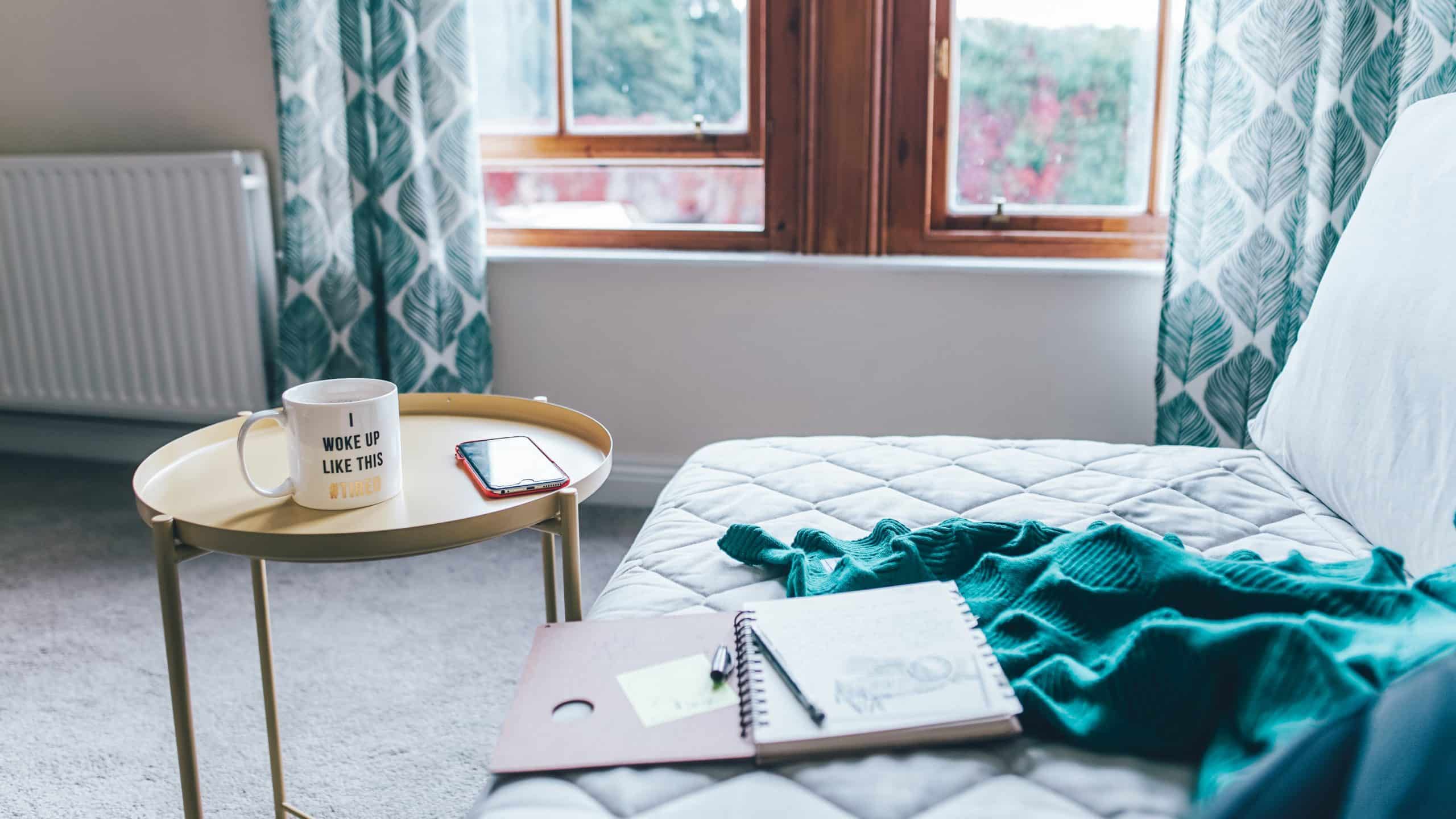 Despite the majority of states having some kind of legal marijuana law on the books, there’s still a great deal of stigma around the plant and those who use it. The stoner stereotype is alive and well in the 21st century. It supports the perception that everyone who enjoys cannabis is lazy, unmotivated, and only wants to sit on the couch and smoke. But the coronavirus and this time of social distancing has us doing just that — we’re actually supposed to stay in our houses, hang out on our couches. In some ways, being lazy is encouraged right now.

At times like this, we shouldn’t feel guilty for smoking a joint alone or eating an extra cannabis-infused gummy. We’re having to say no to a lot right now – from small things like hugs and handshakes to big things like travel and going out in public – we don’t need to add self-care to that list. If cannabis is in your self-care regimen, whether it be as an anxiety ailment, a creativity boost, a pain reliever, or simply because you enjoy it, then consumption of it doesn’t have to change just because we’re going at it alone.

And, if you really miss the camaraderie of passing a joint, consider inviting friends to enjoy cannabis with you over Zoom or FaceTime. That’s where most cocktail hours have gone at this point. There’s no reason smoke sessions can’t join in.

This new normal we’ve entered is challenging, to say the least. We have to remember to take the time to care for ourselves and not focus on negative stigmas that make us self-conscious or hesitant. Hopefully one day soon, we will be passing a hefty-sized joint around in a circle while we share stories, laugh, and enjoy time together. Until then, we will have to learn to puff a third time.