Is It Safe to Use Cannabis During Pregnancy? 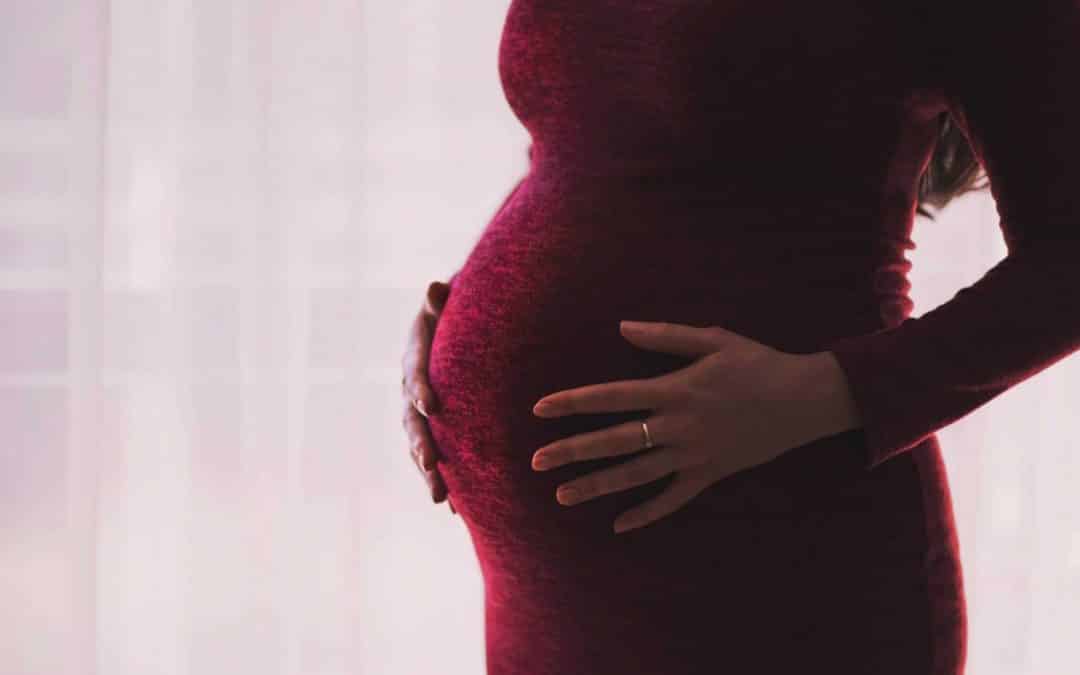 We explore the topic in Issue 02 of Sweet Jane Magazine

Legal access to cannabis in the U.S. means more women are grappling with whether to consume the plant while pregnant. The percentage of pregnant women in the U.S. self-reporting cannabis use within the last month climbed from 3.4% in 2002-2003 to 7% in 2016-2017, according to a study published in June in the Journal of the American Medical Association. Similar information was found in a study released in July examining self-reported use among women in Northern California, finding an increase of cannabis use during pregnancy from 1.95% in 2009 to 3.38% in 2017.

Nichole Calagias, a midwife and co-founder of the Community Roots Midwife Collective in Longmont, Colorado, considers cannabis one of the many “herbal allies” available to women during pregnancy.

“It’s important to asses risk and understand safest ways to use the herbs and the plant for symptoms like anxiety, lack of sleep or nausea,” she said.

But how can pregnant women considering cannabis as an option detangle the anecdotal and academic information out there and make an educated decision for themselves? And are they even allowed to make that decision without suffering legal repercussions?

In Issue 02 of Sweet Jane Magazine, we take a look at where women turn when science and research fails them. We consider prominent studies conducted over the past couple of decades on this topic and how and why they are conflicting. We strive to bring you a balanced and un-biased look at what we know about cannabis use during pregnancy, providing you with the information available to make a choice of your own.

Health concerns aren’t the only potential risk to consider when it comes to using cannabis. There’s also a legal one. In many states, women can face criminal charges and even lose their child if they or their baby test positive for any form of cannabis. A 2013 study by the National Advocates for Pregnant Women found that African-American women were significantly more likely to be arrested, reported to state authorities by hospital staff, and subjected to felony charges for cannabis use.

In Issue 02 of Sweet Jane Magazine, we chat with a woman who felt threatened by her healthcare professionals when she considered using CBD to help with nausea and pain during her second pregnancy. We also talk to a birth justice organization about what women should know when it comes to their rights at birth.

You can get this story, and much more in Issue 02 of Sweet Jane Magazine, which you can order through our website or purchase at any Barnes and Noble store in the country. The issue hits stands this December!

Photo by freestocks.org on Unsplash.