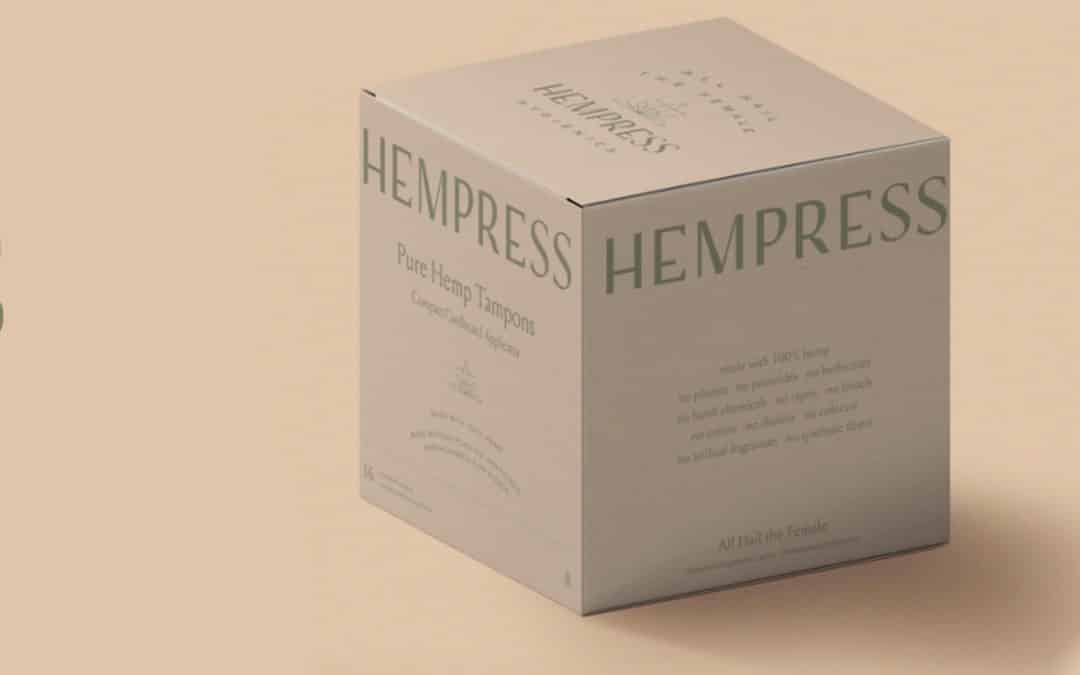 If women could choose a feminine hygiene product that was naturally better for their health and the environment, would they?

West-coast based entrepreneurs Marilyn Austin and Halli Briscoe, co-founders of the start-up Hempress Hygienics, are betting they will. Especially when women learn how much better hemp fiber tampons are; for not only for consumers, but the planet.

“We’re very passionate about women’s health issues around the world and women not having access to the products they need,” Austin said. Their organic, 100% hemp tampons will be the first hemp fiber-based tampons to hit the U.S. market. Austin expects to have products available to ship this summer or fall. 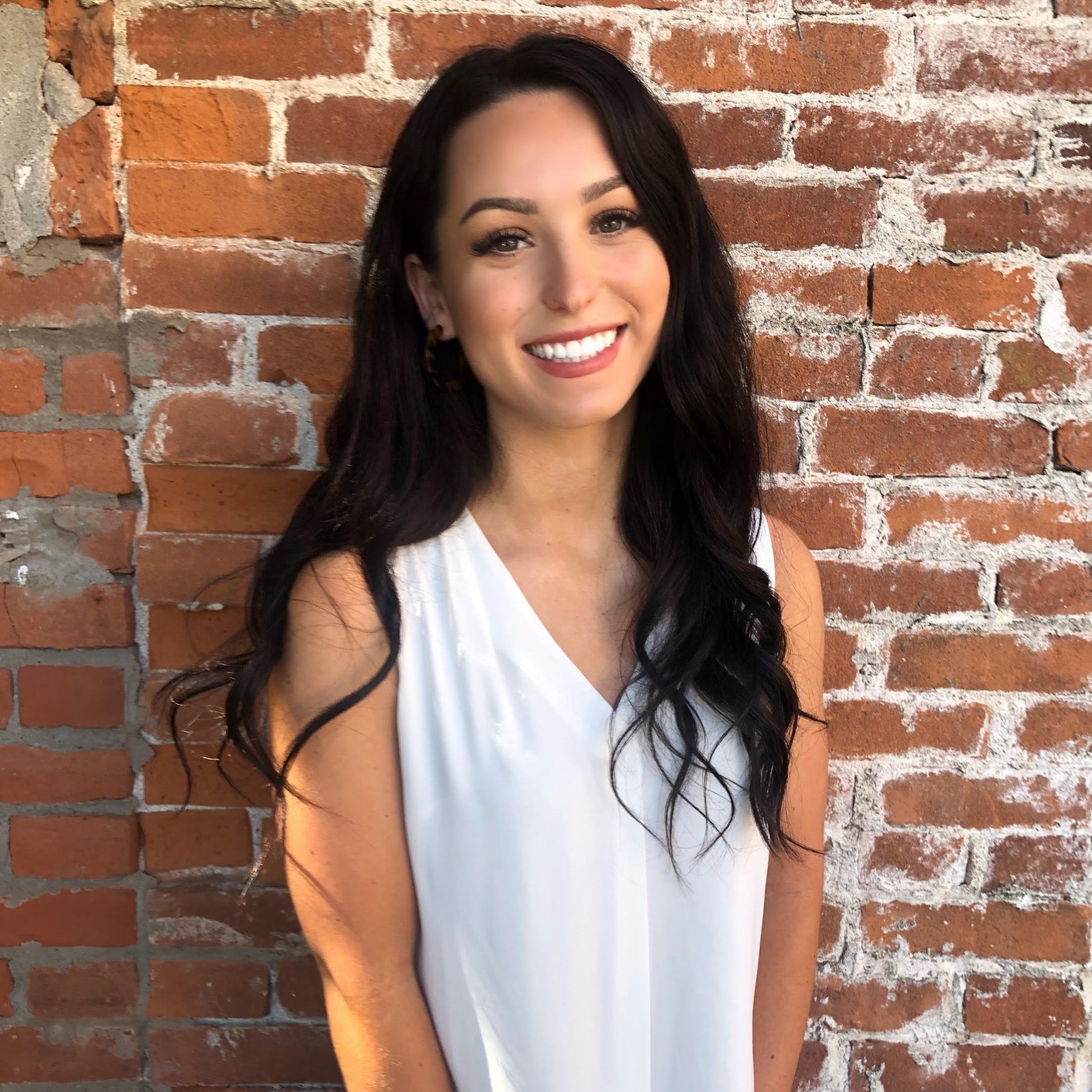 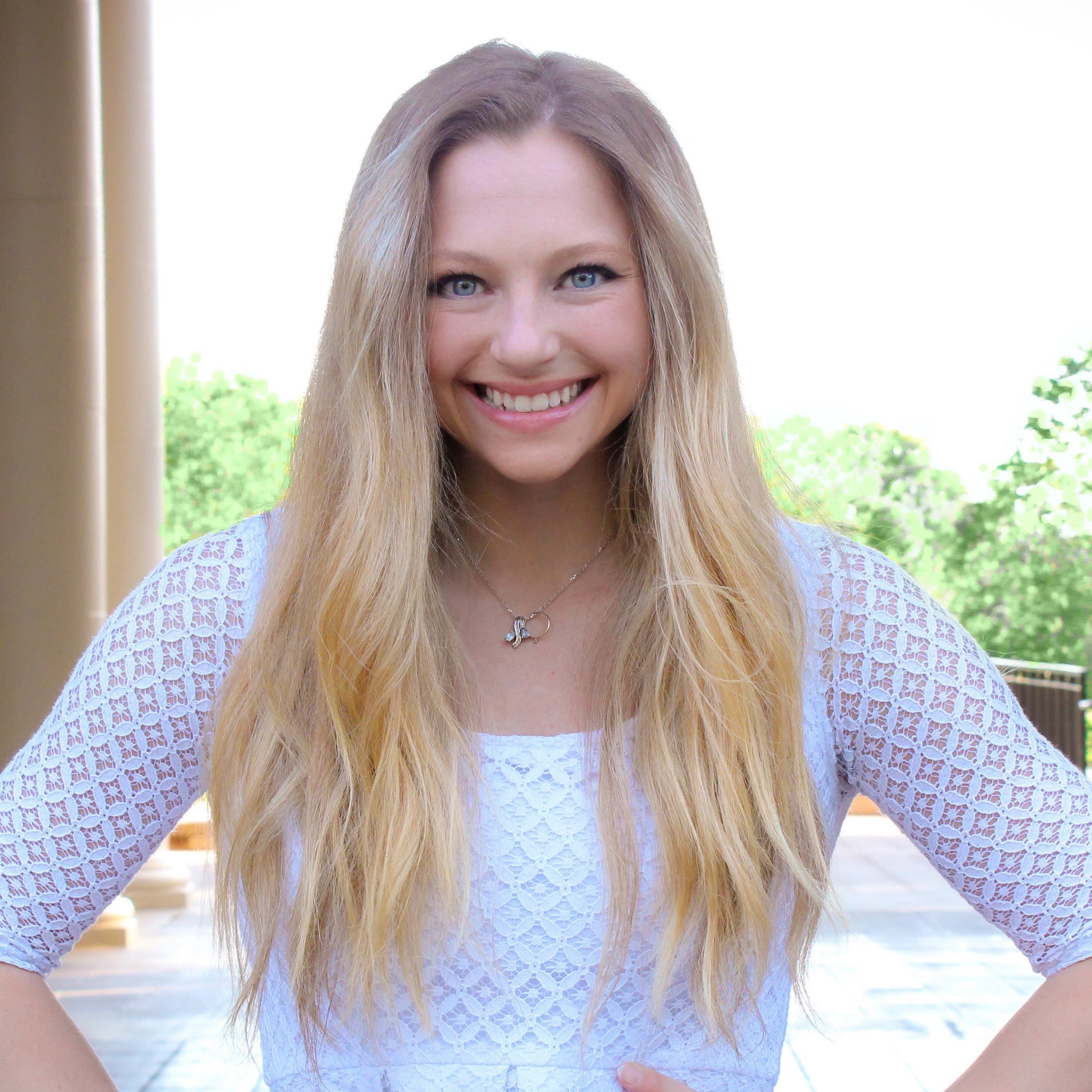 Naturally anti-microbial, anti-fungal, and even resistant to the staph bacteria — toxic shock syndrome is often caused by staph infections — the hemp tampons idea originated during a business school project in their senior year at Oregon State University.

Many feminine hygiene products in the U.S. contain chemicals such as phthalates and parabens, which can interfere with a woman’s regular hormone production, according to a study released this year. However this topic has received very little attention, the study also says, so we don’t know the real effects of these chemicals, but we do know that chemicals are absorbed rapidly in the vagina and vulva without the body metabolizing them.

“It’s a little bit edgy. People have been shocked, saying things like ‘I’ve never really thought about [the vagina] being an important internal link to your body,’” says Alexandra Scranton, director of science and research for Women’s Voices for the Earth. “Although it is well known that the vaginal ecosystem is more sensitive and more absorbent than typical skin, there is surprisingly little research out there on feminine care products.”

Austin and Briscoe’s new line of tampons would be 100% hemp, meaning no added chemicals.

Most tampons, pads, and liners are currently made of a mix of cotton and synthetic fibers like rayon. Hemp fibers have a large surface area, making it naturally more absorbent than cotton.

“Hemp is honestly the perfect fiber for a lot of these products,” Austin said. Hemp is also a much more sustainably-grown product as compared to cotton — widely criticized as one of the most water and pesticide-intensive crops grown.

Are hemp fiber tampons plus CBD the future?

Meanwhile, U.K.-based tampon manufacturer Daye offers a line of cotton-based, CBD-infused tampons. CBD is already a go-to solution for many women combating monthly menstrual effects. Currently only available in the U.K., Daye has applied to the FDA to sell their tampons in the U.S.

Austin said they are closely watching what happens with the potential easing of FDA restrictions and sees CBD-infused tampons as something “further down the line” for Hempress Hygienics. First, however, they are focused on bringing to market tampons made from the best possible fiber available – hemp!