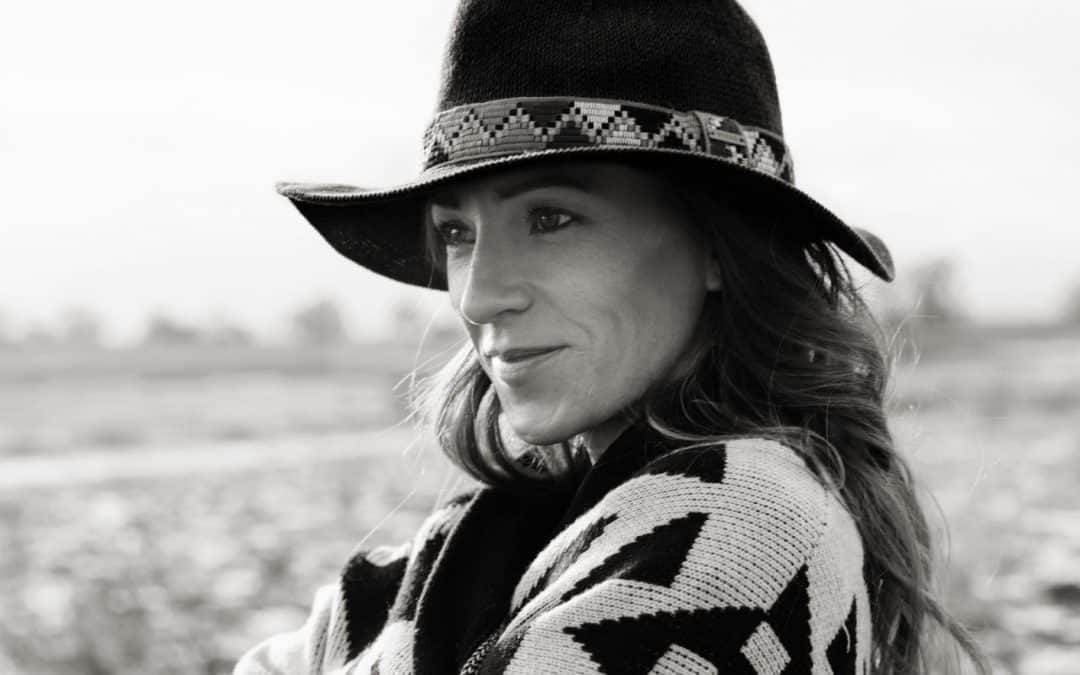 Founder of the Colorado Hemp Project and Nature’s Root, and general badass

Dani Fontaine’s inspiring story begins with using cannabis as a teenager. She is upfront and honest about her experience with the plant (she hustled it in her younger days) and how she got in on the ground floor of Colorado’s cannabis boom.

Today, she reflects on how the versatile hemp plant has inspired her entrepreneurial run, expounding on its endless abilities to heal, clothe, provide shelter, and even create cleaner air.

All of this culminates in her current and expanding ventures: the Colorado Hemp Project and Nature’s Root. Fontaine shares more about her entrepreneurial journey with Sweet Jane.

Cannabis, Edibles, and a Buyout

We started in medical marijuana edibles. I was not wanting to sell flower because I was already selling flower. … I was wanting to do something a little different, and nobody was really applying for edibles (licenses)—everybody was into the commercial grows and the storefront. So, I was like, “You know what, I think this is probably a good opportunity to get going in this realm,” and my dad came up to me and he was like, “This is your opportunity to go legal.” I had just had my son, he also was born in 2008, which was the year that I had gotten my license.

It all just worked out perfectly, and I started my journey in the Colorado world of cannabis. We were the second licensed edible company in the United States at the time, because Colorado was really one of the only legal states that had any storefronts. So, we had edibles and we ultimately ended up in over 300 dispensaries—we had one of the largest edible companies going. In 2012 Cheeba Chews approached us, wanting to buy us out because we were their biggest competitor. It worked out; we wanted to get out of the industry.

The medical marijuana world is very competitive, male dominant. … It’s really all corporate money, and it became more and more like that. The industry ultimately pushed out all of the passionate people in mom-and-pop shops unless you had a ton of money (licensing was and can be very expensive to obtain). So, I got out—I was tired of dealing with that type of ego. 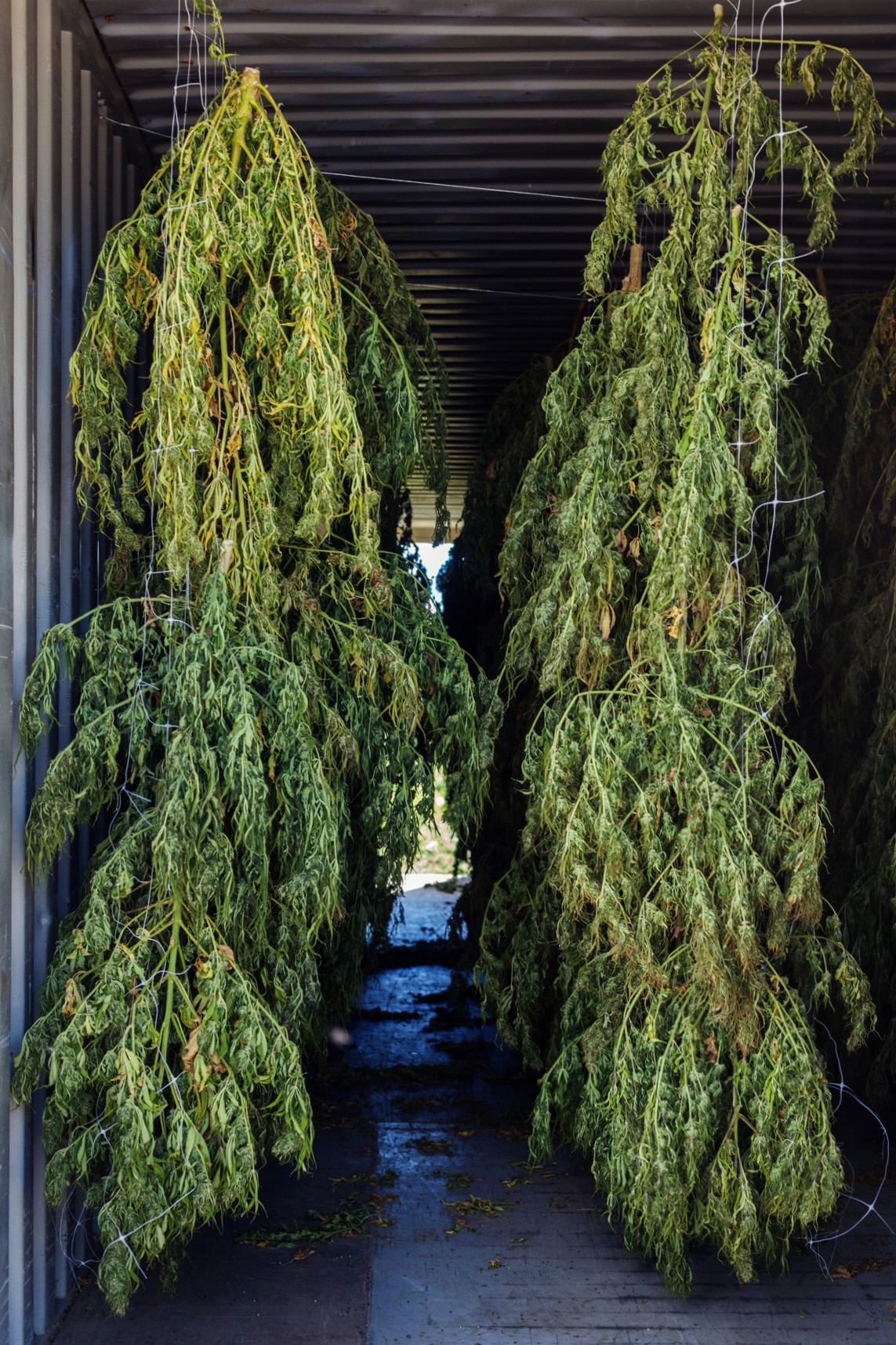 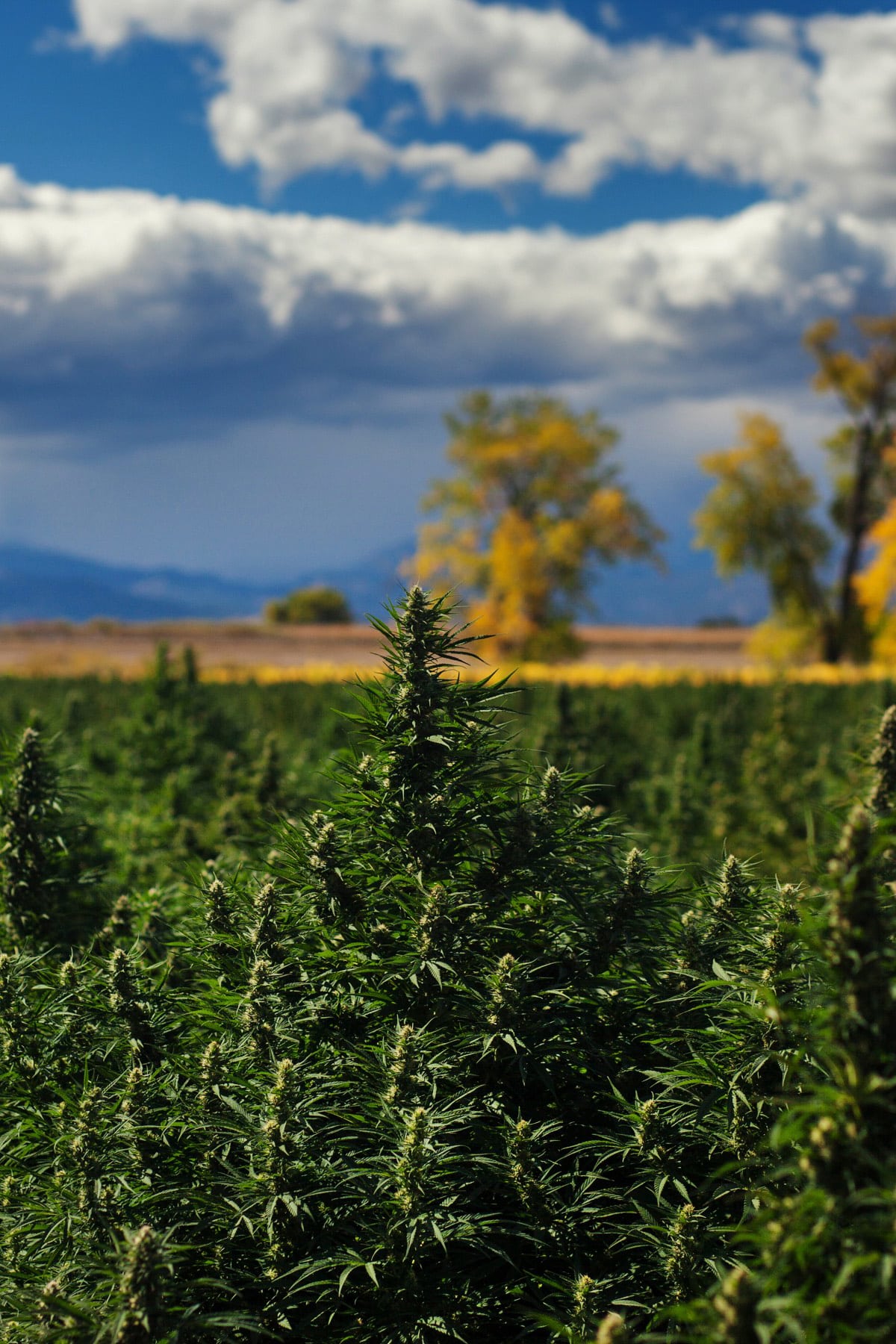 In 2013 Fontaine was inspired by a good friend who was growing hemp. She took a cue from his crop and joined forces with her father, Bill Billings, who is now the vice president and co-founder of the Colorado Hemp Project.

In 2014 my dad and I got the first license for a legal hemp farm. The way that happened is I got the seeds and my dad got the farmer and we collaborated in that way—it was really awesome. We started with two and a half acres, and ever since then we’ve been growing hemp in Colorado and in every legal state that we can. The first harvest we didn’t have any buyers, so we donated a majority of our crop. Then I started a company called Nature’s Root. I didn’t want [the hemp crop] to be a complete failure to the point where people were like, “Oh, nobody bought your crop, blah blah blah.” I didn’t want it to be a failure because we had magazines and news articles about it. So, I created this company and bought the rest of the crop—it was so brilliant.

My brother and my son helped me come up with the name Nature’s Root, and from that point I was thinking on what type of product I wanted to make. You can make quite a bit of product out of the root of the plant; tea is one of them. But that was not what, you know, the universe had planned for me. … I had a dream, quite a few dreams, that led to this recipe of what is now our Sore Muscle Salve, what is the number one-selling product. Then I just started creating all these products like I’d never created products before.

So, we create a spa and it was 100 percent based off hemp. The ultimate goal now is to have it become a resort that is fully built out of hemp. We started with this hemp-based spa concept and it took off, and now we have over 200 products made and a couple of spas.

We also opened up the spa network … all these places that carry our products, not just here in Colorado but worldwide (products are found at spas in California, Indiana, Massachusetts, Missouri, Nevada, Tennessee, and Jamaica). Our main thing is to educate people not just to make money, because really this plant only works for you if you work for her. 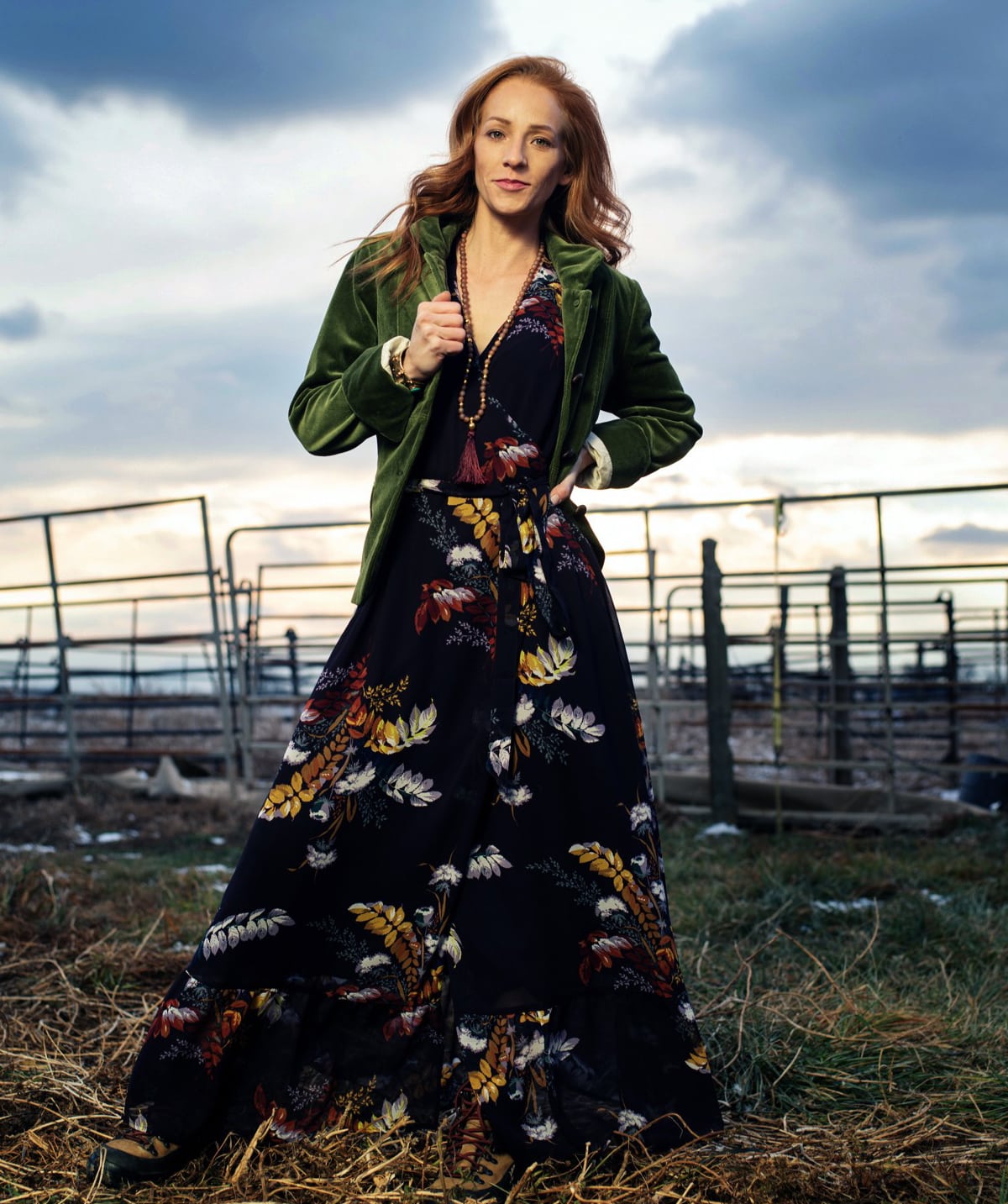 We’re called to this plant; it’s a feminine plant. You know what I mean?

We need to empower ourselves through plant medicine. Plant medicine is one of the biggest drives for us as human beings, and females really pull a lot of power within plant medicine. So, we need to focus and realize that this plant is here for us.

I feel it gifts to me all these outlets in my life to create and do these things that I’ve never done before, and it’s just an amazing process. And to just realize the journey of this plant and just to see its perspective, to realize that this plant has been through everything and it’s never given up. And it’s now to the point where, again, it’s come back here and it’s just going to fucking dominate.

We’re here to help her heal our planet and bring us out of the crazy phase that we’re going through, help to rebalance our bodies and our minds. We’re so imbalanced as a society and as a world that we just need to get back into our systems, back into our soil, back into the air, and we’ll see massive change.

My son is my biggest motivator because I want him to live in a very clean world, you know? I know that this plant can provide clean air, it can create products, housing, even clothing—it can give us medicine. It does literally anything that we need it to do.