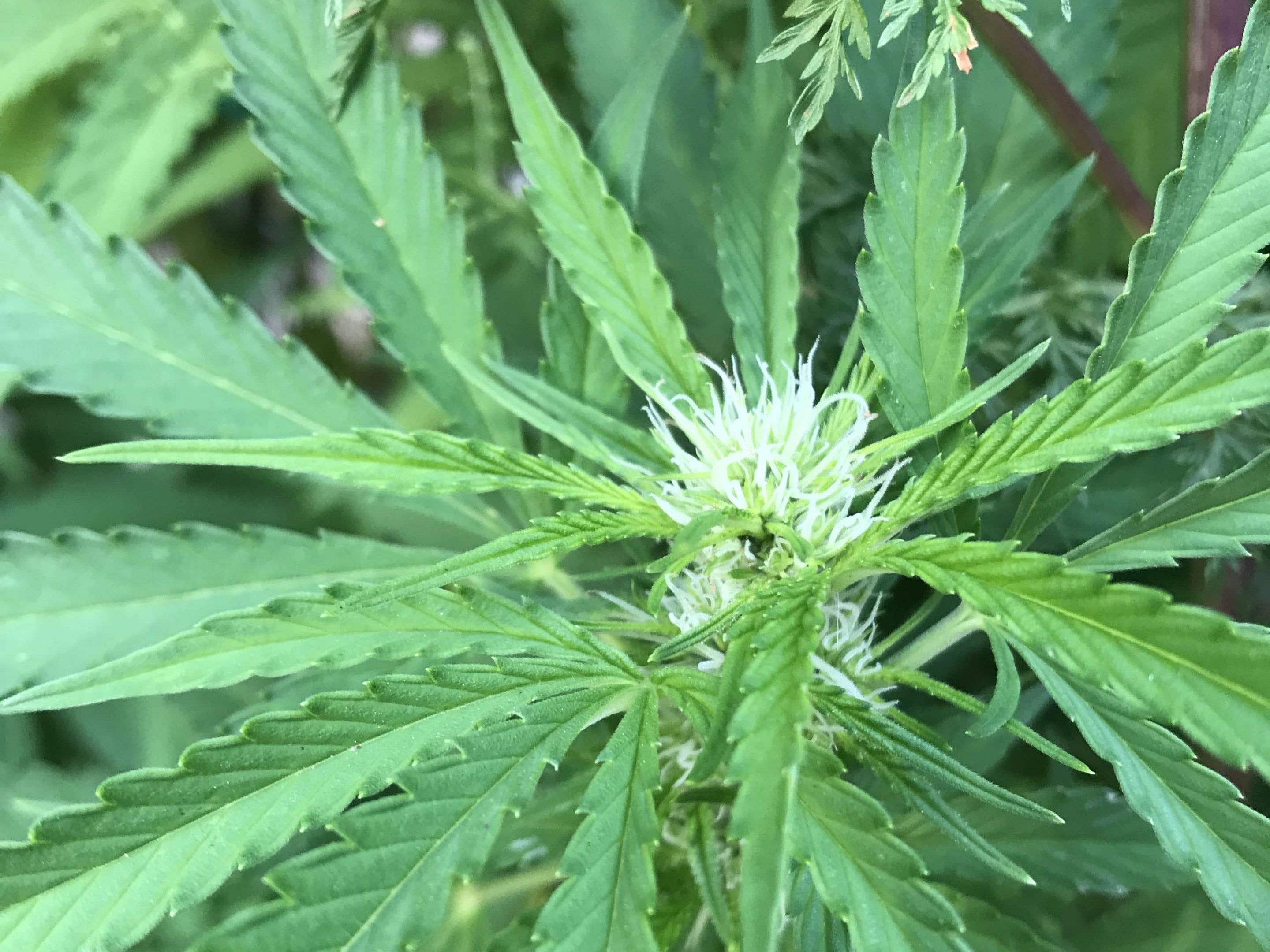 When it comes to determining the perfect variety of cannabis for your desired outcomes, there are a multitude of factors to consider. How do you want to feel? Are you trying to be energetic and creative or just trying to get to sleep after a busy day? In addition to the age-old “sativa vs indica” debate, the cannabinoid content is a critical component. But one detail that is becoming more prevalent is a cultivar’s terpene profile.

Terpenes are the chemical compounds in all plants responsible for their unique aromas and flavors. But they offer more than just a familiar scent; terpenes (aka terps) provide a litany of potential medicinal benefits as well. Terpenes also may be the secret to unlocking the “entourage effect,” which refers to the concept that it takes all of the active ingredients in cannabis working together in their natural form to achieve its full potential.

Scientists have determined there are over 200 known terpenes, but a handful have taken center stage in the legal cannabis marketplace.

Here are some of the most commonly found cannabis terpenes, their effects, and where to find them:

Limonene — Often found in fruit rinds, limonene is known for its citrusy taste and uplifting effect. It’s present in many cannabis varietals, the majority of which are sativa dominant. In aromatherapy, limonene is used to treat anxiety, depression, pain, and inflammation. Try dirty girl or cookies and cream if you’re looking for the effects of limonene.

Humulene — If you’ve been drinking a beer and thought it smelled musty in a familiar way, it’s because both hops and cannabis contain humulene. When used in wellness, humulene has shown efficacy in reducing tumors and has exhibited anti-bacterial behaviors. Cannabis chemovars* heavy in humulene include Death Star, Gorilla Glue #4, and Headband.

Alpha-Pinene — This terpene, also found in conifer trees, has shown efficacy as an anti-inflammatory and antiseptic. Chemovars heavy in alpha-pinene include Dutch Treat and Blue Dream.

Beta-Caryophyllene — A spicy and woody terpene, beta-caryophyllene is abundant in many cannabis types, particularly indicas, as well as peppercorns and cinnamon. It’s often used by medical marijuana patients as a pain and stress reducer but also may help to ease ulcers. Try Death Star, a cannabis chemovar featuring beta-caryophyllene.

Myrcene — Earthy and somewhat tart, myrcene is best known for its sedative effects. Mangoes are chock full of this terpene, as are the stoner-friendly favorite chemovars Chemdawg and White Widow.

Linalool — Also present in lavender, this floral terp has a variety of potential benefits. Linalool is known as a sleep aid, anti-inflammatory, and stress reducer but is also promising as a treatment for Alzheimer’s disease. It can be found in chemovars such as Amnesia Haze and Sour Diesel.

*A chemovar refers to the unique chemical makeup of a cannabis varietal that can help better define its effects and includes terpene profiles.