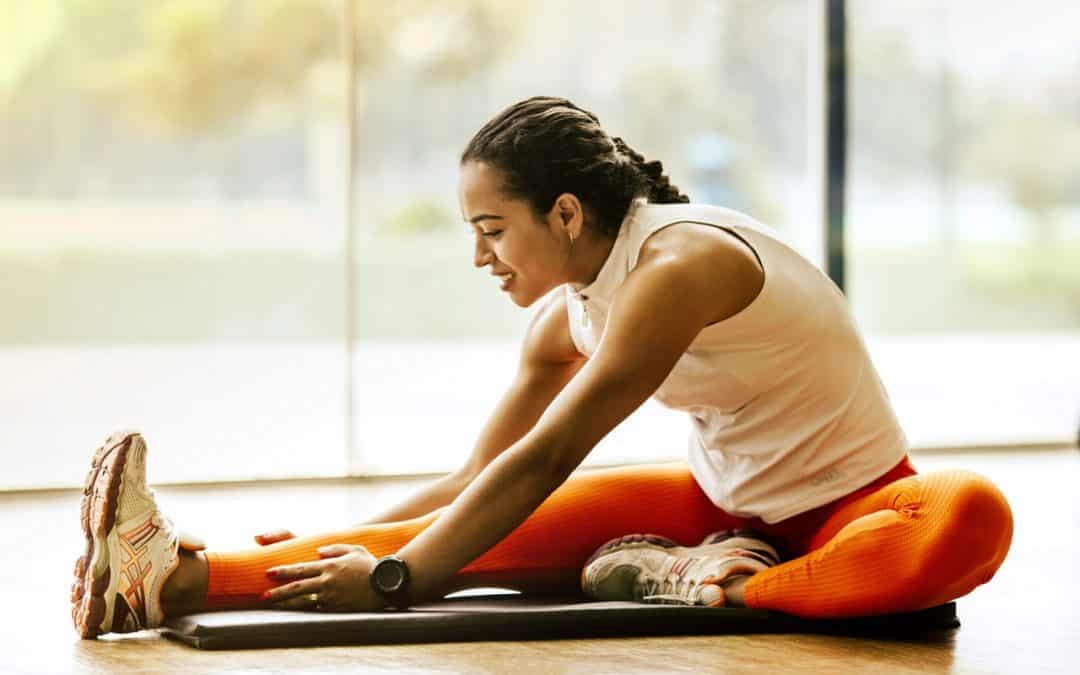 The science behind why your body positively responds to cannabinoids.

It’s 7:15 a.m.: You’re lying in bed cursing the battle in your uterus that arrived two days earlier than expected. You slather CBD balm across your abdomen for cramps, adding a CBD capsule to your breakfast before you run out the door.

It’s 1 p.m.: Your niece just enjoyed recess after swapping snacks at lunch, but not before a trip to the nurse’s office to receive her daily CBD oil to keep her seizures under control.

It’s 5:30 p.m.: Your father relaxes in his favorite chair while the table is set, deeply breathing the vapor from his CBD pen so that his stiff hands can bear to hold his fork at dinner.

Some call cannabidiol a miracle plant, embracing and evangelizing it as a “cure-all.” Others dismiss CBD as a placebo effect. After all, how could one compound possibly help with such a range of conditions but, for some people, have no effect at all?

The answer lies in the endocannabinoid system.

Just like immune, cardiovascular, and respiratory systems, everyone has an endocannabinoid system (ECS). It just so happens that this system has a particularly important job: It is responsible for keeping all other systems in balance as you encounter stress throughout the day.

Because the ECS was only recently discovered in 1992, our understanding of it is miniscule when compared with other systems in our body, but research unveils more every day. At its core, this system is responsible for maintaining internal homeostasis, helping us “relax, eat, sleep, forget, and protect” as researcher Vincenzo Di Marzo noted in 1998.

The ECS is made up of receptors embedded throughout the body, including all major organs, connective tissues, and the immune system. The ECS is supported by cannabinoids, a compound the body naturally produces to help rebalance the body after it has been disrupted by stress.

When you encounter a stressful situation, real or imagined, your body goes into “fight-or-flight” mode; chemicals like adrenaline and cortisol are released to keep you alert and motivated. This is a necessary survival mechanism, but one that is now being constantly triggered by things as simple as email notifications and traffic — ultimately overworking our ECS.

There are over 100 phytocannabinoids (“phyto” meaning plant) found in the cannabis plant, but the two we know most about right now are THC and CBD.

THC is a cannabinoid that binds to ECS receptors primarily found in the brain and central nervous system, which is why it can produce a “high” when consumed in large enough quantities.

CBD’s primary function, on the other hand, is to slow the breakdown of our own endocannabinoids (“endo” meaning inside) so that our bodies can use more of what they’re naturally producing, according to clinical pharmacist Dr. Michael Barton. It’s because of this indirect interaction with our ECS, which plays a role in all of our other physiological systems, that people with many ailments can experience increased quality of life when using CBD.

Are phytocannabinoids the only way to help support our ECS? Absolutely not.

We can also enhance our body’s ability to create its own endocannabinoids through tools like diet, exercise, and massage, or we can practice stress-reduction techniques such as yoga and meditation to decrease how often our ECS has to work. But when we understand just how important the ECS is to our overall wellness, it becomes clear why the introduction of CBD into the body can be truly life-changing for so many.