Can Cannabis Cut the Cramps? 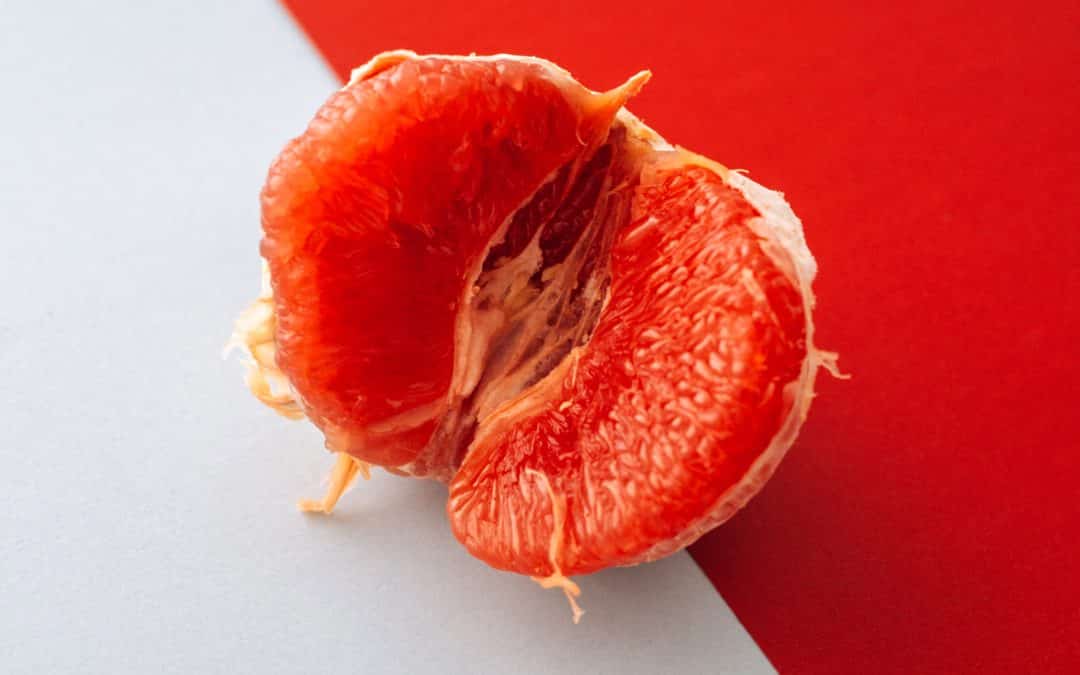 This natural pain reliever shows promise for some women, but more research is needed to confirm its soothing effects

Midol. A hot bath. Extra sleep. A heating pad. An awareness of the moon cycles. What haven’t we tried to pepper the symptoms of lady pain?

As cannabis becomes more mainstream, so do its medicinal uses including—you guessed it—subsiding pain associated with the female reproductive system. A range of cannabis products and strains claim to provide relief via smoking, vaping, topical creams, balms, bath salts, and even vaginal suppositories.

But when it comes to scientific evidence to back the health benefits of cannabis for these conditions, the jury is still out.

There’s simply a need for more credible studies, according to Dr. Genester Wilson-King, an OB/GYN who’s on the board of directors for the Society of Cannabis Clinicians and the Doctors for Cannabis Regulation.

“There is no standard protocol for using cannabis, and there is very limited data for use in most conditions,” she says, which makes many physicians wary to prescribe it because of the lack of practice standards and scientific data.

Though the evidence is lacking, Wilson-King believes cannabis can be a great natural option for managing pain from menstrual cramps and other female conditions.

“For women over the age of 21 I think cannabis can be a first option, especially if the patient is using cannabis already,” she says. “ Of course, topicals are an option as they are targeted and there are no systemic effects.”

Although most research up to this point is anecdotal, there are some studies that look at how the endocannabinoid system affects pelvic organs and the reproductive tract.

Women have cannabinoid receptors throughout the uterus and ovaries, and endocannabinoids (cannabinoids we make ourselves) play an important role during the menstrual cycle. But Wilson-King stresses that the medical industry needs more research to understand how the use of cannabis may be effective during a woman’s menstrual cycle.

One possibility examined in two recent studies is that a deficiency of endocannabinoids in the body makes symptoms of certain conditions worse.

A 2016 study, “Clinical Endocannabinoid Deficiency Reconsidered: Current Research Supports the Theory in Migraine, Fibromyalgia, Irritable Bowel, and Other Treatment-Resistant Syndromes,” conducted by Ethan Russo, the director of research and development for the International Cannabis and Cannabinoids Institute, looked at that group of conditions and found people with these problems may have a deficiency in endocannabinoids. The study concluded that many, but not all, of these conditions respond to cannabis use, with patients feeling decreased pain, improved sleep, and other benefits.

A 2017 study, “The Clinical Significance of Endocannabinoids in Endometriosis Pain Management,” conducted by Jerome Bouaziz, explored pain management options specifically for the female reproductive condition in which tissue in the uterus grows on other pelvic regions. The study found that there’s a strong possibility cannabis could be effective in pain management for endometriosis. This may also be the case for menstrual cramps.

When it comes to female ailments like endometriosis and even menstrual pain, Wilson-King says cannabis can be helpful for some women, but it’s important to consider other lifestyle aspects. Eating healthy, controlling stress levels, and staying active are important components for managing gynecological conditions.