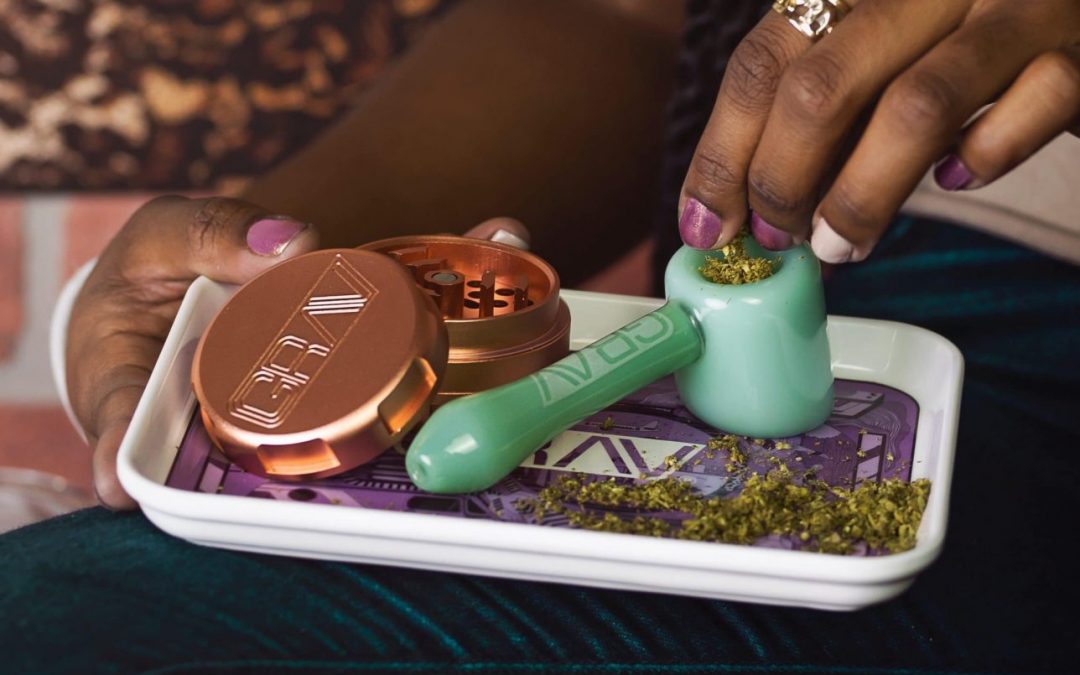 The U.S. cannabis industry saw some big changes — both good and bad — in 2019. From legal progress on the regional and federal level to health debates over the plant’s effect on pregnant women, we take a look at some of the biggest stories this year.

Illinois became the 11th state to sign a recreational marijuana bill into law in June 2019. Unlike the 10 states before it, Illinois made this decision at the legislative level as opposed to voter initiative, meaning state residents didn’t pass the bill at the ballot box. The law also made nearly 800,000 residents in the state eligible to have their criminal records expunged for cannabis-related crimes.

The House of Representatives passes the SAFE Banking Act

On Sept. 25, 2019, the U.S. House of Representatives passed the Secure and Fair Enforcement (SAFE) Banking Act by a wide margin, garnering bipartisan support. This bill looks to protect financial institutions, such as banks and credit unions, that offer services to cannabis-related businesses within states where cannabis is legal.

Since cannabis is still classified as a Schedule I substance by the federal government, businesses that sell cannabis are at a disadvantage. They must deal only in cash and are not able to take advantage of lines of credit, loans, or checking accounts. Financial institutions that work with cannabis businesses can suffer criminal repercussions. If passed, the SAFE Banking Act would alleviate some of these problems, allowing financial institutions to offer basic services to cannabis businesses without getting into legal trouble. However, the bill has lost much of its momentum in the past few months as politicians such as Senate Majority Leader Mitch McConnell and Senate Banking Committee Chairman Mike Crapo have voiced their opposition to the measure.

The U.S. House Judiciary Committee approved the Marijuana Opportunity Reinvestment and Expungement (MORE) Act this November. Although the bill still has a long, long way to go before it’s made into law, this moment was historic because the MORE Act is the first comprehensive cannabis reform measure to ever make it this far in the federal government. Plus, it’s the first time a Congressional committee has voted to relinquish federal control of cannabis since the Controlled Substances Act was passed in 1970.

The MORE Act would do a few things for cannabis reform. Firstly, it would decriminalize the plant on a federal level, removing it from the Controlled Substances Act. Secondly, the measure would give citizens convicted of cannabis-related crimes the opportunity to expunge their records. The bill would also institute a 5% federal retail sales tax on cannabis products. The income from this tax would be used to create the Opportunity Trust Fund, which would look to assist those in the country impacted by the War on Drugs and provide support to small businesses in the cannabis industry.

The bill will most likely make it to the entire House for a vote in 2020. If it passes, it will continue to the Senate.

We saw a lot of debate this year over whether women should be able to use cannabis while pregnant or breastfeeding. This is partially due to the fact that more and more pregnant women are turning to the plant, according to multiple studies conducted over the last 10 to 15 years.

There are valid points on both sides of the argument, with women and some health professionals coming out saying that cannabis can be a good alternative when facing severe pregnancy symptoms, such as nausea, pain, lack of sleep, or anxiety. However, the federal government and the state of California have said otherwise.

The surgeon general, Dr. Jerome Adams, issued a warning at the end of August saying marijuana grown today is much more potent than 20 years ago, and he is concerned pregnant women — as well as teens and others— aren’t aware of potential health hazards.

Scientists with the California’s Office of Environmental Health Hazard Assessment (OEHHA) voted on Dec. 11 to place cannabis smoke and THC on the state’s list of reproductive toxicants. This means that, beginning in late 2020, all cannabis products sold legally in California will be required to contain a new warning label stating that cannabis “may be harmful” for women who are breastfeeding or pregnant, as well as for the women’s developing fetuses and babies.

Several studies are currently in the works to learn more about the effect cannabis has on pregnant women and their fetuses. In the years to come, we will hopefully be able to glean more information.

Lowell Cafe, now known as the Original Cannabis Cafe, opened in fall 2019 as the first restaurant where customers can buy and enjoy cannabis in the establishment. This was made legally possible by the City of West Hollywood, which passed an ordinance in November 2017 to regulate cannabis businesses and land uses. The City Council created eight cannabis business licenses in five categories for which they received more than 300 applicants. The Original Cannabis Cafe received the first license. The owners behind the restaurant hope that opening this cafe will pave the way for other related businesses in West Hollywood, in California, and around the country.