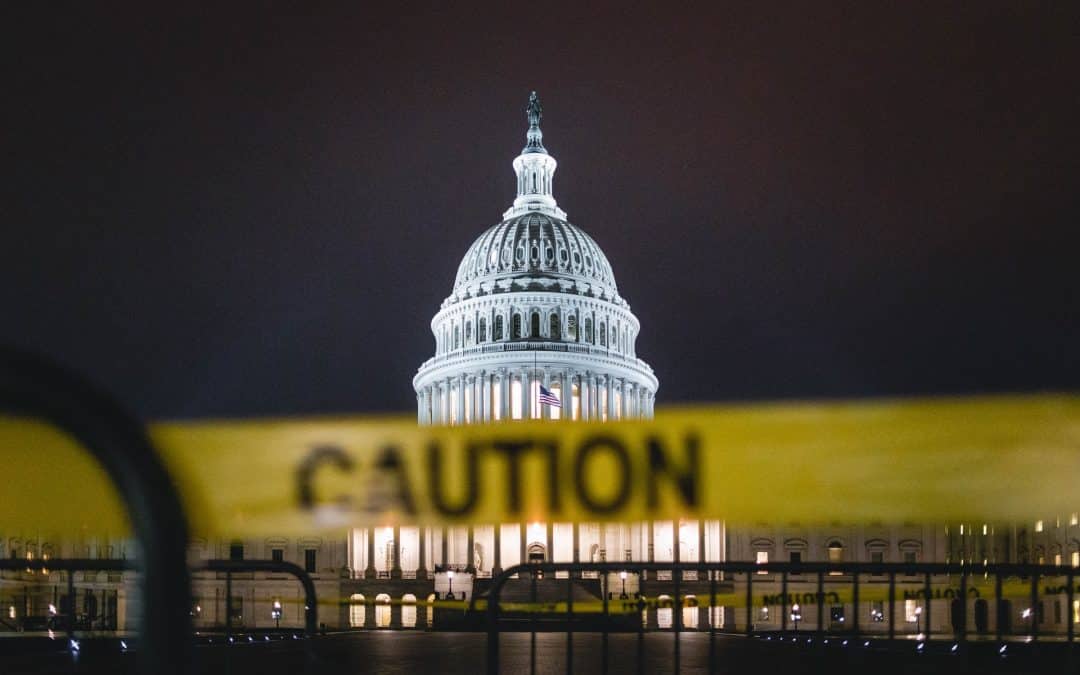 The transition to legal cannabis (in various degrees across the United States) has been a welcome change for most fans and patients of the plant. With numerous dispensary options and delivery services, lab-tested products, and innovative branding, the consumer experience has improved tremendously. The social capital benefits are hard to ignore: Far fewer people are going to jail for cannabis-related crimes, and an economy once relegated to the illicit market now flourishes and funnels new tax dollars into many state budgets.

While regulating marijuana has resolved a host of issues, it has not adequately dealt with the most disastrous byproduct of prohibition: social injustice.

For the millions who have been sacrificed, brutalized, and disenfranchised, justice will not happen by accident. Without a purposeful commitment to righting the wrongs of the racist and classist U.S. drug war, cannabis will become just another industry that prioritizes profits over people.

The goal is not simply legalization but justice, consumers must demand it. Those with privilege must wield it in ways that foreground equity and inclusivity. You may be tempted to apologize for your unearned head start, but you can make a more significant impact if you use it to level the playing field.

Those with privilege must wield it in ways that foreground equity and inclusivity. You may be tempted to apologize for your unearned head start, but you can make a more significant impact if you use it to level the playing field.

One of the best ways to move the needle on social justice is to vote with your dollars. Support businesses—farms and processors who stock their shelves—that are owned by and employ people of color, members of the LGBTQ community, women, and other people from underrepresented groups. You can also buy from companies that give back to their communities, are active in advocacy efforts, and hire medical marijuana patients, veterans, and formerly incarcerated individuals. Don’t hesitate to break out the boycott when necessary; refuse to give your money to those who don’t share your commitment to inclusivity and justice.

Of course, you have to vote for candidates who share this stance. Beyond that, get involved by pushing for cannabis reform that makes social justice an important component of regulation. Champion laws that include record expungement for marijuana offenses, intentionally inclusive programs, and regulations that require reinvestment in communities most negatively affected by the war on drugs. Tell your representatives that you are in favor of social consumption because black and brown people are still arrested at disproportionate rates in legal states, largely due to the lack of sanctioned places to use products they legally purchased. Bring attention to these issues and, as you are able, support candidates who embrace them with your vote and your dollars.

We’ve seen throughout the effort to end prohibition, along with other successful progressive movements, that the best way to change hearts and minds is to be open about your own experience.

This means that if you are in a position of privilege, it’s important for you to speak honestly about your relationship with cannabis. Yes, you’ll risk the disdain of some of the other moms in the PTA, but those few side-eyes will be well worth the number of folks who eventually change their views because you spoke up. Tell your story. Most of the time, people will respond compassionately. Then, be ready to step back and hold space so others can share theirs.

Photograph by Andy Feliciotti via Unsplash 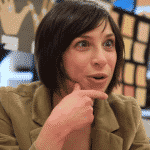 Jenn Lauder is a media maker, content creator, community builder, and marketing strategist in the cannabis space. Co-founder of Splimm, the world’s first pot and parenting newsletter, she has a decade of experience as a progressive, anti-bias educator in independent and public schools and spent five years at nonprofits offering services and advocacy for children and families. Jenn has written for numerous print and online media outlets; led a license-winning application for Maryland’s medical cannabis program; and directs marketing and advocacy efforts for an herbal products company. Of Jenn’s many jobs, her favorite is being a mama to her daughter.