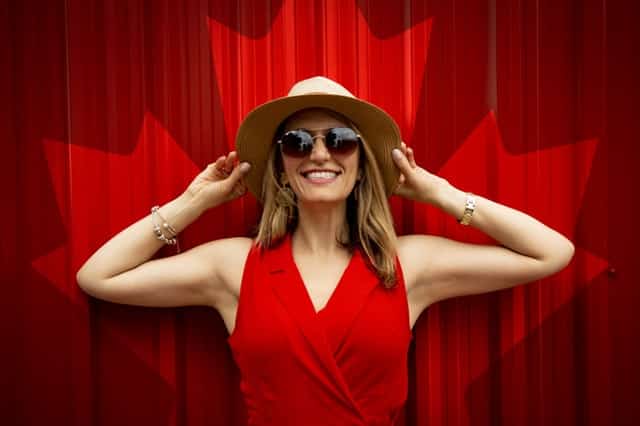 Our neighbors to the north have been enjoying the legal high life since October 17, when Canada became the second country to legalize cannabis nationally, after Uruguay, and the first G7 country to do so. As more and more states slowly move toward legalization, we look at just how innovative Canada is in its monumental legalization.

Prohibition of cannabis in Canada first came into effect in 1923 amid concerns about use of drugs, including opium. Illegal cannabis use became more common in Canada in the 1930s and experienced a resurgence in the 1960s; efforts to decriminalize cannabis came forth in the 1970s but never passed.

The recent legalization initiative was announced by now-Prime Minister Justin Trudeau (nicknamed “Trudope” for posterity) in his campaign platform for the 2015 federal election. The Cannabis Act gained approval from Canada’s House of Commons in November 2017 and Canada’s Senate in June 2018, making the sale of cannabis legal across the provinces, allowing Canadians of legal age to consume cannabis and permitting each household to legally grow four plants.

Within a year, Canada’s legal cannabis market is expected to be worth $4.3 billion.