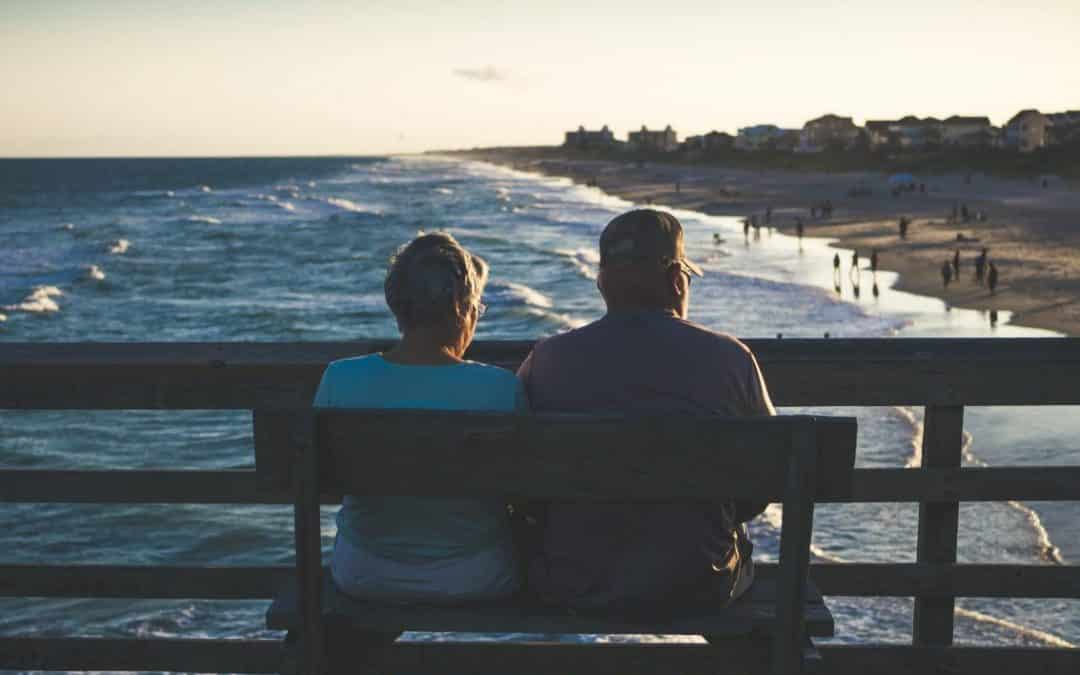 Step aside, younglings, the older generation wants a hit.

Baby boomers are increasingly opting to use cannabis, according to a study by researchers at NYU School of Medicine. Cannabis use among those from 55-75 years old has doubled in the last 11 years from 4.5% to 9%.

Many baby boomers who are now using cannabis aren’t new to the high. The study showed that 92.9% of adults aged 50-64 first used marijuana when they were 21 years old or younger. For those 65 and older, the percentage was 54.5%.

“Most baby boomers who recently used marijuana first used as teens during the 1960s and 1970s. This doesn’t mean these individuals have been smoking marijuana for all these years, but most current users are by no means new initiates,” Joseph Palamar, the study’s senior author, said in the report.

Thirty-three states and the District of Columbia have medicinal and/or recreational marijuana policies on the books, which could be part of the reason baby boomers are starting to use cannabis, according to Tim Brennan, director of the Addiction Institute at Mount Sinai West and Mount Sinai St. Luke’s Hospitals.

“Now that states are legalizing it, perhaps they feel empowered to resume their usage,” Brennan said in a CBS News article.

Emily Feinstein, the executive vice president at the Center on Addiction, said she thinks there’s been a cultural shift around cannabis.

“This generation of baby boomers, I think, is more open to marijuana. And, also, the culture has changed. It’s become more acceptable, the taboos have lifted, so more people who are curious or open to it are trying it,” Feinstein said for an NBC News Report.

In the last year, 15% of users aged 50-64 and 22.9% of those 65 and older said a doctor recommended it to them, according to the study. This age demographic is turning to cannabis to help manage chronic pain, anxiety, insomnia, and nausea, Headset, an analytics provider for the cannabis industry, said. Some are using it to minimize side effects from chemotherapy and alleviate muscle spasms related to multiple sclerosis.

The study also found a correlation between marijuana use and unhealthy substance abuse like alcohol use disorder, nicotine. dependence, cocaine use, and misuse of prescription medications among those 50 and older.

“Marijuana has been shown to have benefits in treating certain conditions that affect older adults, including neuropathic pain and nausea. However, certain older adults may be at heightened risk for adverse effects associated with marijuana use, particularly if they have certain underlying chronic diseases or are also engaged in unhealthy substance use,” Benjamin Han, the study’s lead author, said in the report.

For the boomers, flower is typically the favorite way to enjoy cannabis. Though in the last three years, as more products are becoming available, they are diversifying with infused topicals, vapes and edibles, according to Headset.

Millennials are still the largest group that consumes cannabis, but baby boomers are giving Generation Y a run for their money. And, with the stigma around the plant decreasing, more boomers may jump on the cannabis train in the years to come.