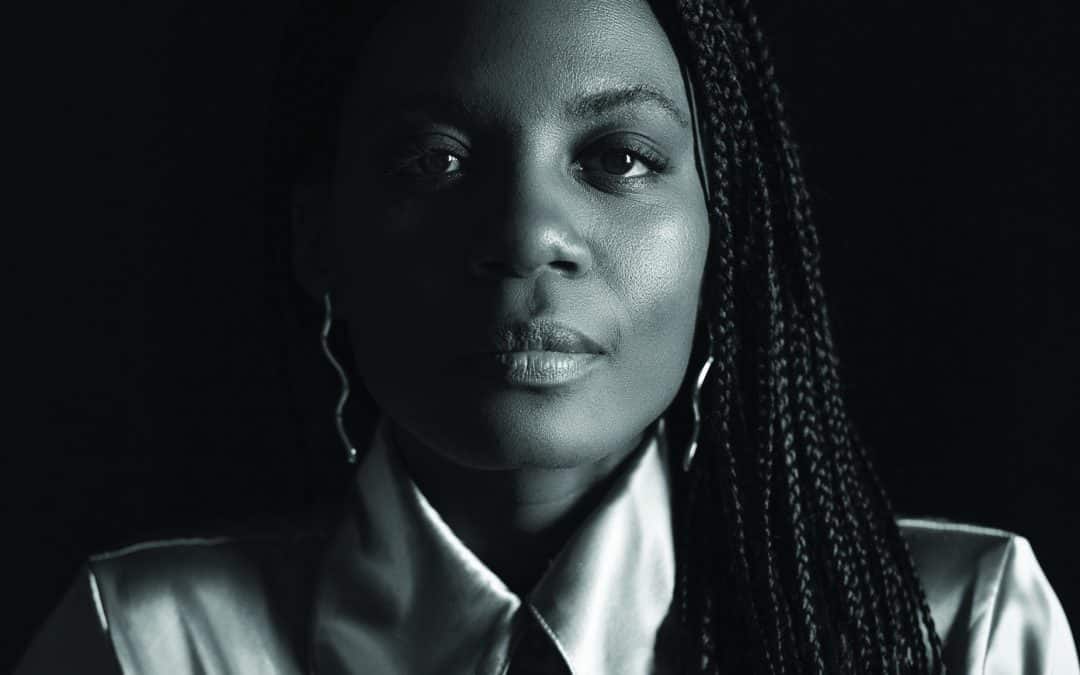 Mennlay Golokeh Aggrey is no stranger to the challenges that women — particularly women of color — face within the marijuana industry.

The 35-year-old cannabis creative started working with marijuana in 2005 in Humboldt County, California. At the time, Aggrey says, women were seen as an accessory in the industry. Still, she gained experience and was able to start her own grow operation, which she ran successfully for six years.

However, the federal legality of marijuana was a concern for her. While living in San Francisco and growing there and in Humboldt County, people started to take note of her financial success.

“A lot of my neighbors, I think, were perplexed by my presence,” she says. “This young black woman living alone in a beautiful home, doing very well. I think that stuck out.”

One of her neighbors asked her if she was growing weed and threatened to call the cops. Within 30 days, Aggrey was evicted from her apartment, and her livelihood was gone.

“My career was over just like that,” she says.

Aggrey moved on to work that wasn’t so legally risky, diving into blogging, social media, and copywriting for a friend’s design firm. But it didn’t take long for cannabis to find her again. In 2012, female friends in the industry started asking Aggrey for her digital and writing expertise. She began working with Maya Elisabeth and Whoopi Goldberg. By 2016, they launched cannabis product line Whoopi and Maya, where Aggrey took on a senior digital marketing role.

“That really opened my eyes toward how we can gear the focus of women’s health and wellness toward cannabis,” Aggrey says. “Once you start talking about how we hurt and how we’re able to aid our pain, then we start building community.” 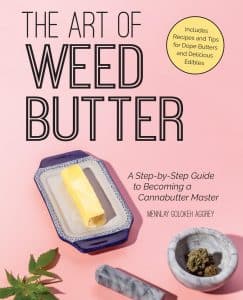 Aggrey eventually moved to Mexico City and soon after started focusing on her own projects, including the 2019 release of The Art of Weed Butter. The book is a compilation of cannabis-infused recipes inspired by her life in Mexico City and her West African heritage. Aggrey also uses the book’s pages to bring up the importance of inclusiveness in the industry and the need for prison reform for those arrested on marijuana-related crimes.

“A lot of the systemic issues and rules and laws in place aren’t really to benefit black women,” she says. “As more states legalize cannabis, I really want, in my small way, to be a part of making sure that what’s written in those laws can allow for people to get out of prison and at least have an expunged background.”

Aggrey isn’t stopping there. She’s helping to launch Xula CBD, a product line geared toward women in Mexico. Focused on education, Xula CBD will have campaigns online and offline that teach the health benefits of marijuana.

Despite the positive changes Aggrey has seen in the marijuana industry, she knows the road ahead remains challenging. She hopes to be an example for those just starting their career path. “I’m out here to see every black woman thrive,” she says. “I think whenever that is a real and honest intention, that’s when the community opens.”