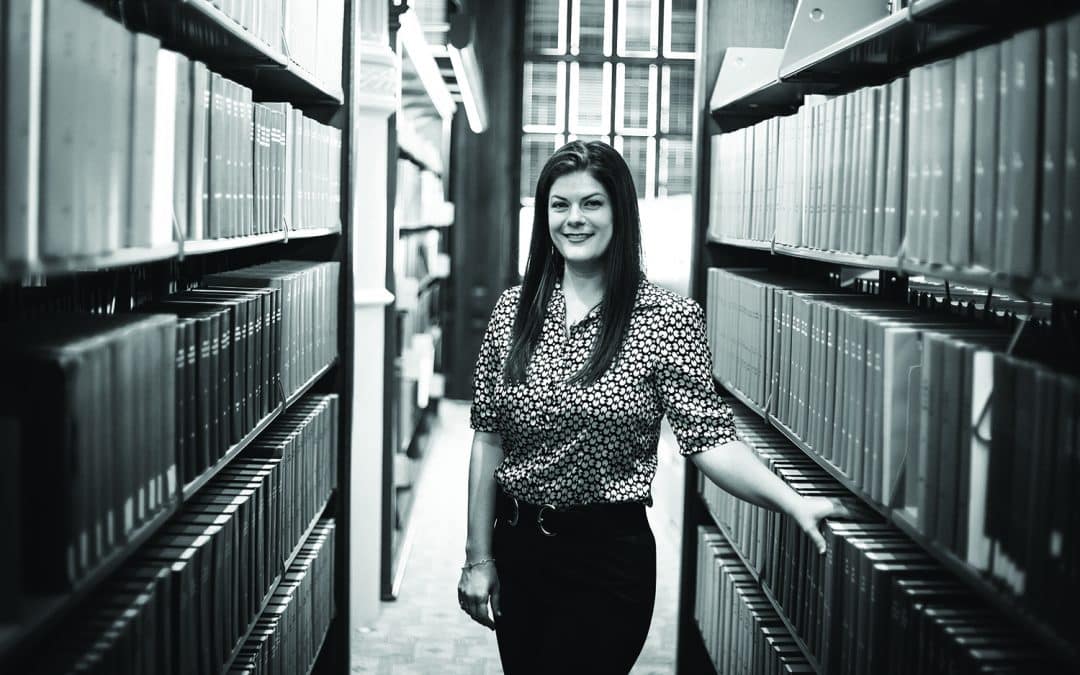 Last summer, days after Illinois became the 11th state in the country to legalize cannabis for adult recreational use, state Rep. Kelly Cassidy got a tattoo to commemorate the historic occasion. The illustration was inspired by the cartoon legislative bill from the educational animated series “Schoolhouse Rock.” Waving hi, the smiling bill is adorned with marijuana leaves and a green sash instead of a red and blue one.

After two-and-a-half years of public hearings, town halls, and other discussions, Cassidy, alongside Rep. Jehan Gordon-Booth and Sens. Heather Steans and Toi Hutchinson, pulled off something huge: Their bill, the Illinois Cannabis Regulation and Taxation Act, is one of the most far-reaching, socially conscious pieces of legislation regarding legalization in the United States. It also was the first time a state had approved cannabis for adult use through the legislature; other states have taken the issue to voters by ballot initiative.

“There are a lot of components of this bill that I am really, really proud of,” said Cassidy, who represents the 14th district on Chicago’s north side. Not only does the law prioritize helping people who have been hurt most by prohibition join the industry, she says, but it also expunges marijuana arrest records for more than 750,000 residents.

“We knew what we were trying to tackle was something very different,” Cassidy said. “But we also believed that it could result in a better outcome because it could be a much more inclusive process.”

Part of what helped them stay focused on the goal to legalize cannabis, the lawmaker said, was the bond that developed among the foursome. “We really do look out for each other,” Cassidy said. “I think that in general women tend to be more collaborative, and that was certainly a factor in this process with us.”

The four female lawmakers who essentially overturned marijuana prohibition in Illinois are the latest in a long line of women leading the charge for legalization, both through legislation and advocacy efforts.

In fact, women are to thank for helping Washington state and Colorado become the first two states in the country to legalize cannabis for adult use back in 2012. The chief architect of the ballot initiative in Washington? A woman named Alison Holcomb. Lead staffers who worked on the campaign to get Colorado Amendment 64 passed? Yep, more women.

Early on, they and other advocates recognized how important it is to overturn draconian drug policies that ultimately target and punish people of color and to make cannabis accessible. Their efforts have inspired others to join the fight.

In Congress, longtime proponents for cannabis reform and legalization efforts include California Representative Barbara Lee and Nevada Representative Dina Titus. Earlier in 2019, however, recently-elected Congresswoman Katie Porter of California took another stance for cannabis by backing a bill that would offer protections to financial institutions working with state-legal cannabis businesses. Her goal, she said in a statement, was to enable more women to feel safe enough to fully participate in the cannabis market.

It’s likely that we’ll see more women start to advocate for reform and legalization. Last August, the National Foundation for Women Legislators hosted a Marijuana Policy Summit in Denver to help elected officials learn more about cannabis policy, commercial operations, and everything in between. 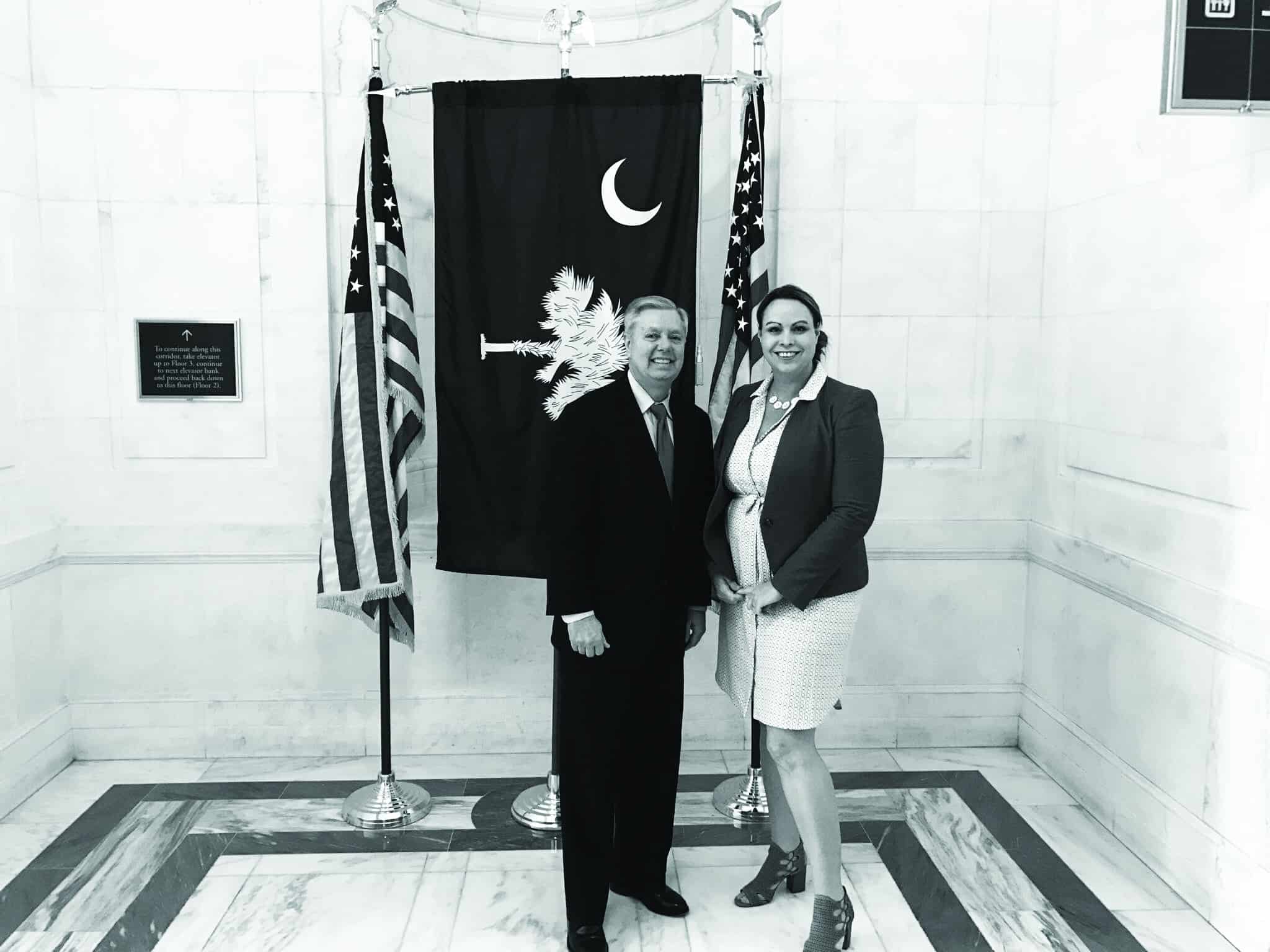 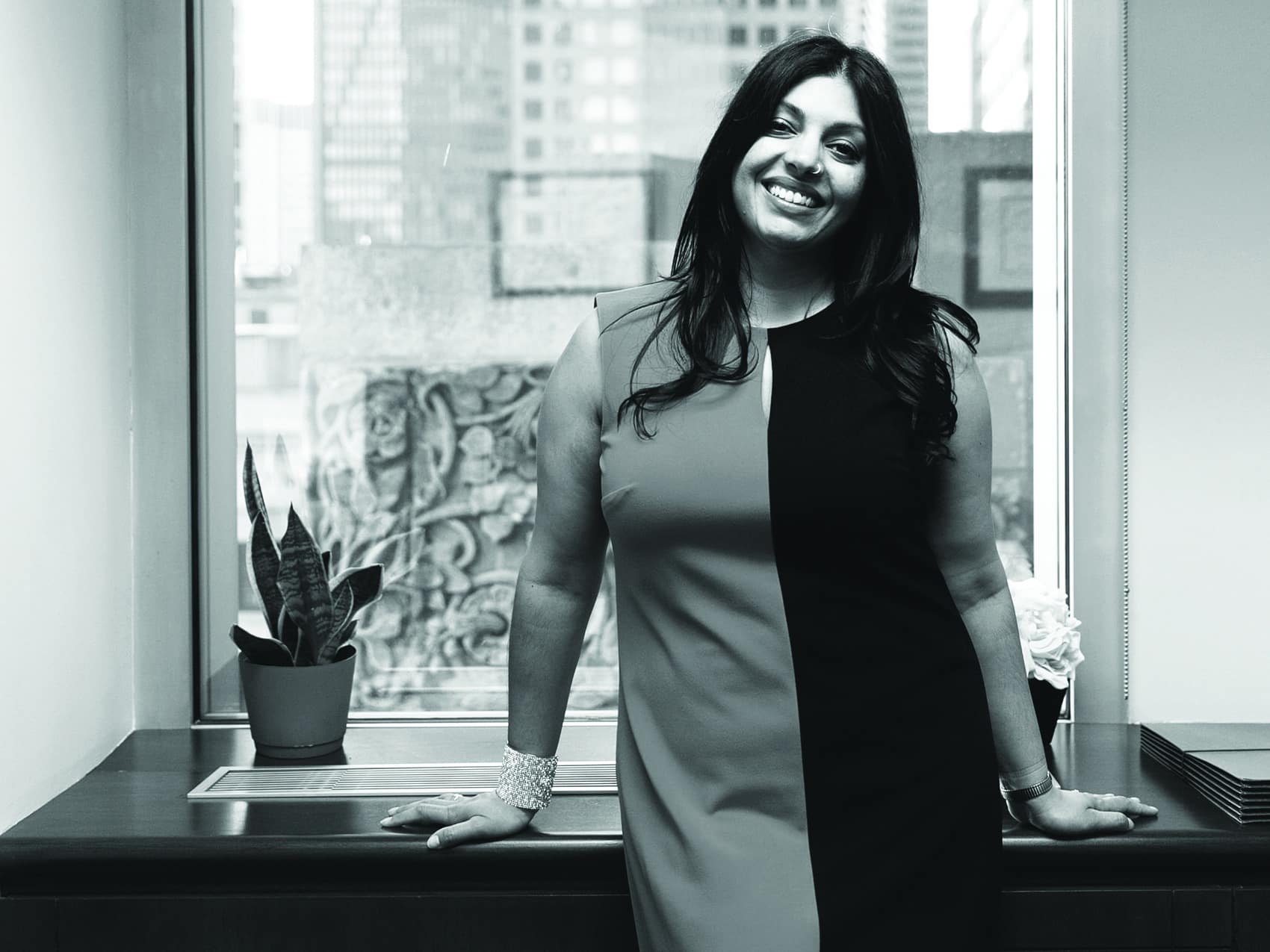 Shaleen Title is a drug policy activist and attorney who worked on Colorado Amendment 64. She also co-authored the referendum that legalized cannabis for adult use in Massachusetts in 2016. Title was initially drawn to the work to reform the country’s marijuana laws because she believed no one should be punished for drug use if they’re not harming others. Later, she learned more about the racial and social injustices associated with prohibition.

“Addressing that through cultural change and civic engagement and law reform—to me, there’s no other work as interesting and fulfilling,” she s.

It makes sense to see talented women rising to lead various efforts surrounding cannabis legalization, said Title, who served on the Massachusetts Cannabis Control Commission and co-founded the Cannabis Regulators of Color Coalition in September 2020. “Generally, women tend to be the most prepared and the most informed when they start something new,” she said. “Also, there’s no ‘business as usual’ to overcome.”

Beyond the social justice aspect of cannabis reform and legalization, however, is the simple fact that a growing body of research shows the plant has healing benefits. That appeals to many women, especially if they’re in caretaking roles, said Janel Ralph, founder of the patient advocacy group Compassionate South Carolina, which has been lobbying for a comprehensive medical cannabis program in the state for several years.

“Over the last seven to 10 years, this real push in the marijuana community, especially the medical side, has come from moms with sick kids,” said Ralph, whose daughter was born with a rare genetic condition that causes spasms and seizures and would benefit from access to cannabis. 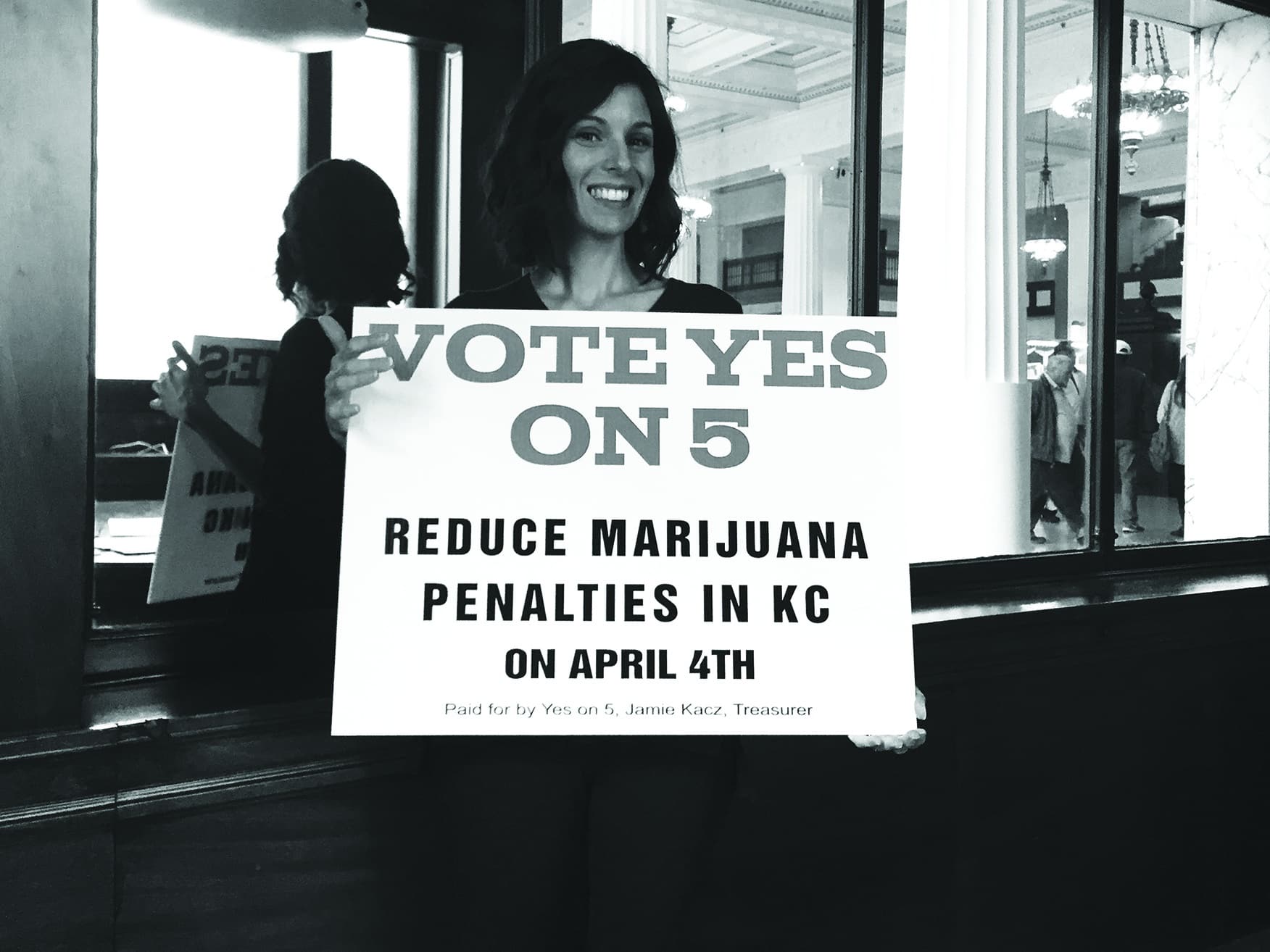 “We’re nurturers by nature,” said Jamie Kacz, executive director of the Kansas City chapter of the National Organization for the Reform of Marijuana Laws (NORML). Kacz worked tirelessly in Missouri for Amendment 2, which voters passed in 2018 to legalize medical marijuana for people with serious health conditions.

Jax Finkel, executive director of Texas NORML, has seen the same in her state, where many of the female advocates she talks with find the effect of prohibition on families and society “untenable.” In 2019, Texas expanded its low-THC medical marijuana program to allow use for more people with qualifying conditions, but she said there’s still a long way to go.

“Women are patients; women are caregivers; women are parents,” said Finkel, who has advocated for cannabis law reform since 2005. “Either they personally need it, their husband with PTSD needs it, or their child with epilepsy needs it. The threat of the government coming to take their children or charge them with a crime is something that, if they are in the position to fight against, they feel a moral imperative to do so.”

As more women become visible in the work to legalize cannabis, there’s no doubt that some of the stigma associated with the substance—which is still classified by the U.S. Drug Enforcement Administration as a Schedule I drug—will fade.

Those old stereotypes around marijuana use will dissipate with time, Kacz said. “It’s all about overturning all of these lies that we’ve been fed our entire lives. We’re not stoners. We believe this is medicine.”

Title, the Massachusetts commissioner, discussed the importance of women participating in the cannabis industry in 2015 with Newsweek, saying: “The mom in her 40s is the one with the power to push marijuana into the mainstream once and for all.”

That statement holds up today. Cassidy, the Illinois state representative, said the support she and her bill to legalize cannabis co-authors earned had a lot to do with the fact that they are all parents.

“This [law] is about getting people’s lives back in order and responsibly building an inclusive industry and making the product that we know is out there already safer,” she said. But “all four of us being moms and talking about our kids and talking about being motivated by a desire to limit youth access created some credibility that wouldn’t have been there without that factor.”