How to Smoke a Bong 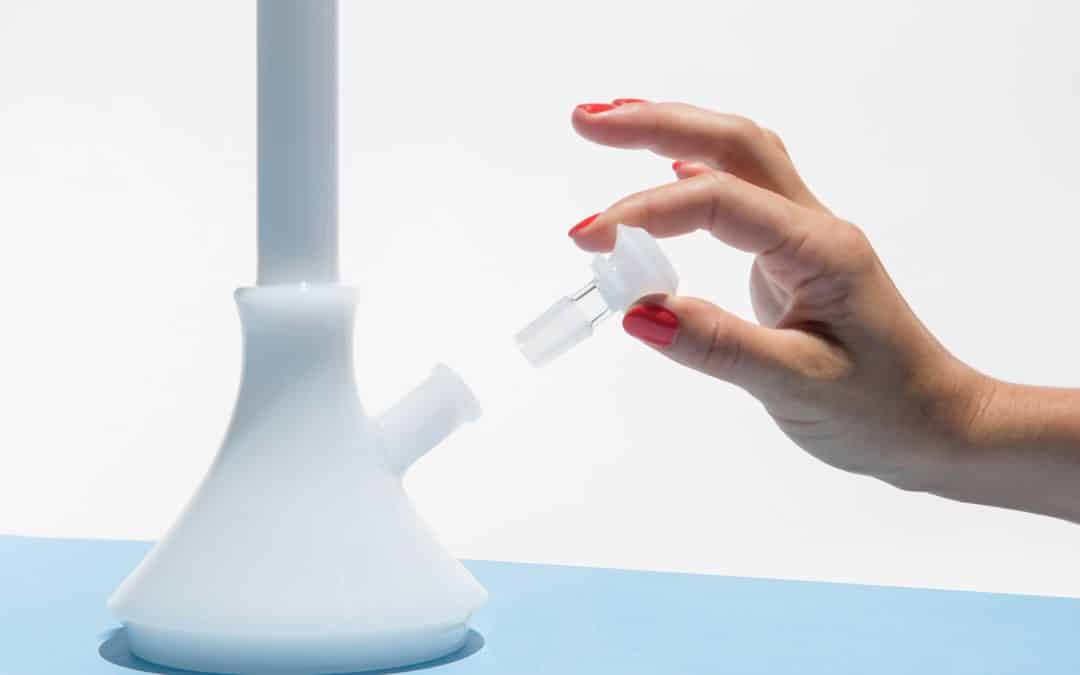 Nowadays, it seems like there are over a million and one ways to consume cannabis. From dainty dabs to delicious dried fruit edibles, dosing THC, CBD, or one of the other lesser-known cannabinoids is a whole new experience.

Even with all the advances in cannabis consumption, one tried and true method of smoking cannabis hasn’t gone out of style since its inception: the mighty bong.

Also known as a water pipe, a bong is a tube-shaped apparatus preferred for its ability to filter smoke via the liquid within prior to inhalation. One of the earliest known tools for getting high, the bong’s roots can be traced back thousands of years.

Want to know more about bongs and how they work? Read on for SWEET JANE’s “Cannabis How-To Guide.”

History of the Bong

Water pipes have been used to consume cannabis, tobacco, and opium for centuries. A 2013 excavation in southern Russia unearthed solid gold bongs thought to belong to Scythian tribal chiefs 2,400 years old. Bongs were also used as early as the 16th century in China, spreading to other areas of SouthEast Asia and Africa.

The term bong itself originates from the Thai word “baung,” which translates to “a bamboo tube.” Contemporary bongs are typically constructed from sturdy glass, but can also be made from other materials like plastic, stone, or wood.

A bowl on a stem extends out near the bottom, directing the smoke down into the water. A small hole, or “carb,” is typically present to help control airflow. Some bongs have internal notches meant to hold ice, which cools down the smoke further (it can at times be harsh on one’s throat, especially for those new to bongs). 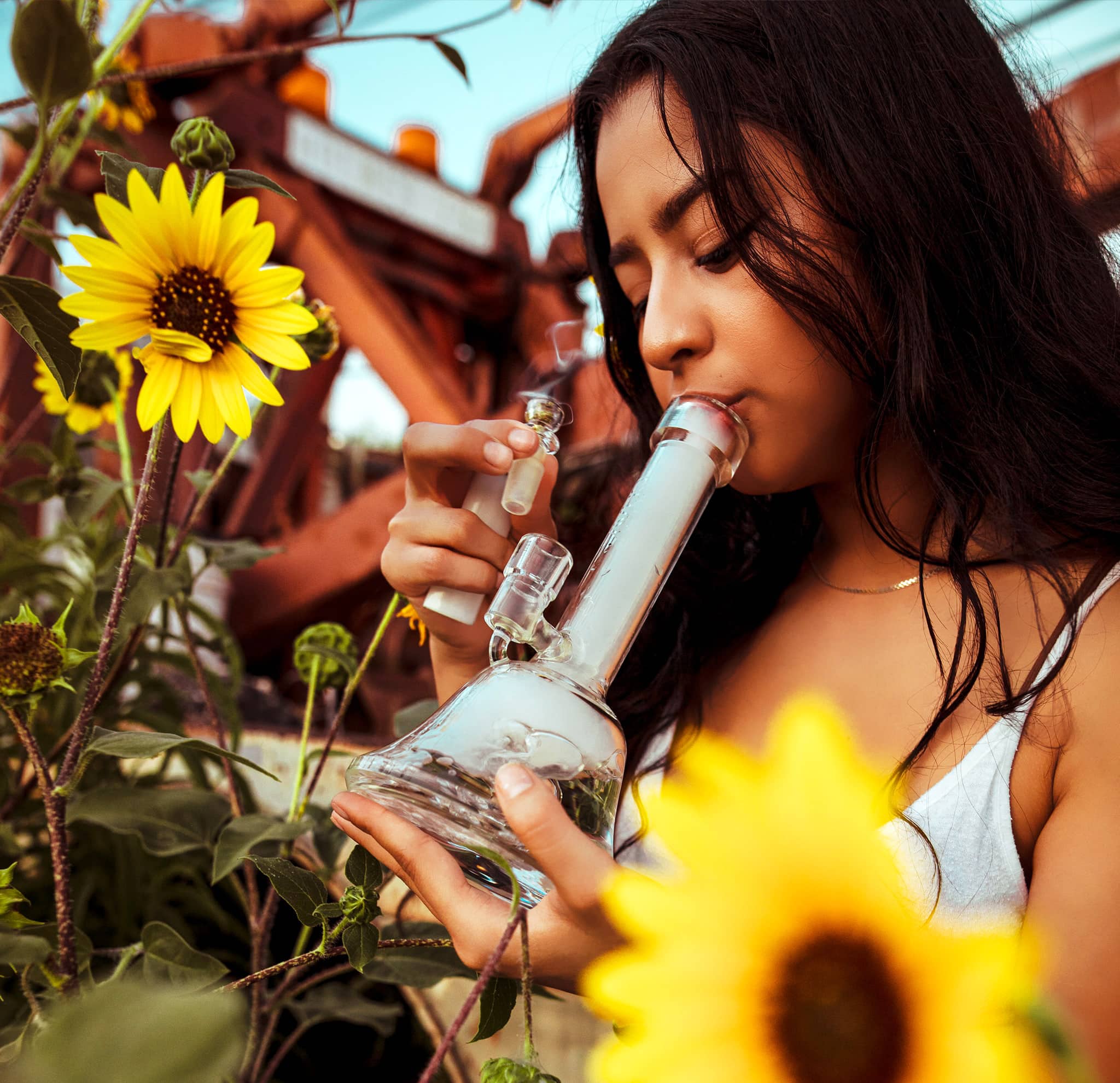 How to Smoke Out of a Bong

Using a bong is a great way to smoke cannabis as it offers a smooth yet robust encounter certain to expand consciousness and elevate any experience. Here are the steps to using a water pipe:

Bong Rips – A classic yet effective way to consume

Water pipes have long been a favorite method to smoke cannabis, both in the modern era and throughout history. Bongs are beloved by tokers young and old thanks to their simple and sleek design, ease of use, and ability to filter smoke before it enters the lungs. Despite being around for thousands of years, the bong continues to hold a special place in the hearts for cannabis fans as it surely will for generations to come. 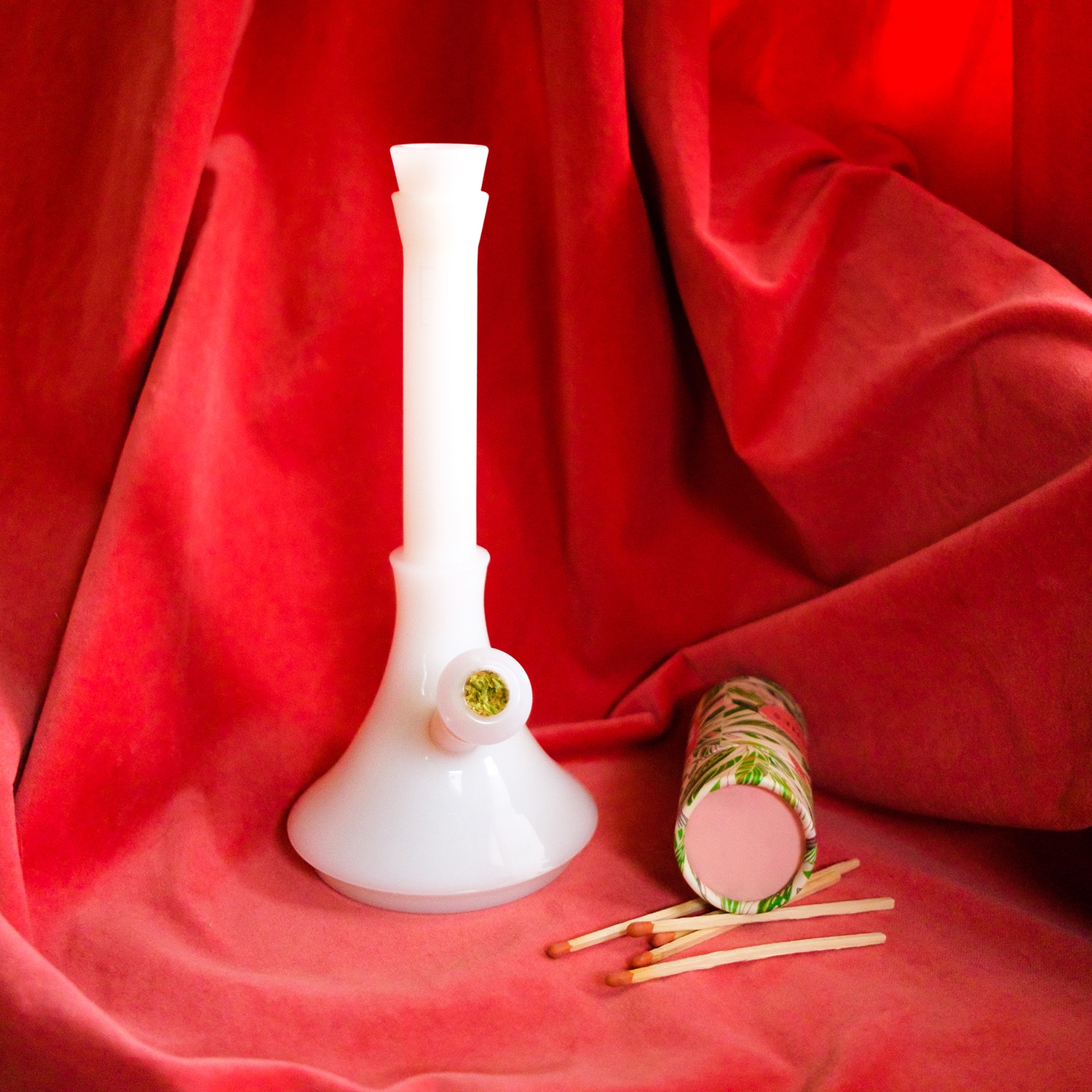 Where and How to Buy a Bong

Procuring a water pipe may seem like a daunting task to some – it’s not exactly available at the local Target. But contrary to popular belief, it’s actually a fairly straightforward task. If you want to buy a bong in person, try a local tobacco shop as they usually have a wide variety of smoking implements. Sometimes these stores are referred to on the street as “head shops.” There are also plenty of online retailers offering a great selection of bongs and other accessories – some of our favorites include 420 Science GrassCity, and Smokea.

When shopping for a bong, there are a few things to look for. The base should be sturdy and easy to stand upright. The bowl should come out of the stem easily but not be overly loose. There will be a hole inside of the bowl – make sure it’s not too small or it will be hard to draw from. However, it shouldn’t be too big either or plant material will fall through. Ceramic and glass bongs tend to be the highest quality.

Bongs We Love
Some of SWEET JANE’s favorite water pipes include the modern yet elegant Jane West Beaker, the tongue-in-cheek vintage offerings from my My Bud Vase, and the futuristic and sturdy Prism by BRNT Designs.

Photography by Hallie Sigwing, Grav on Unsplash and courtesy of Jane West