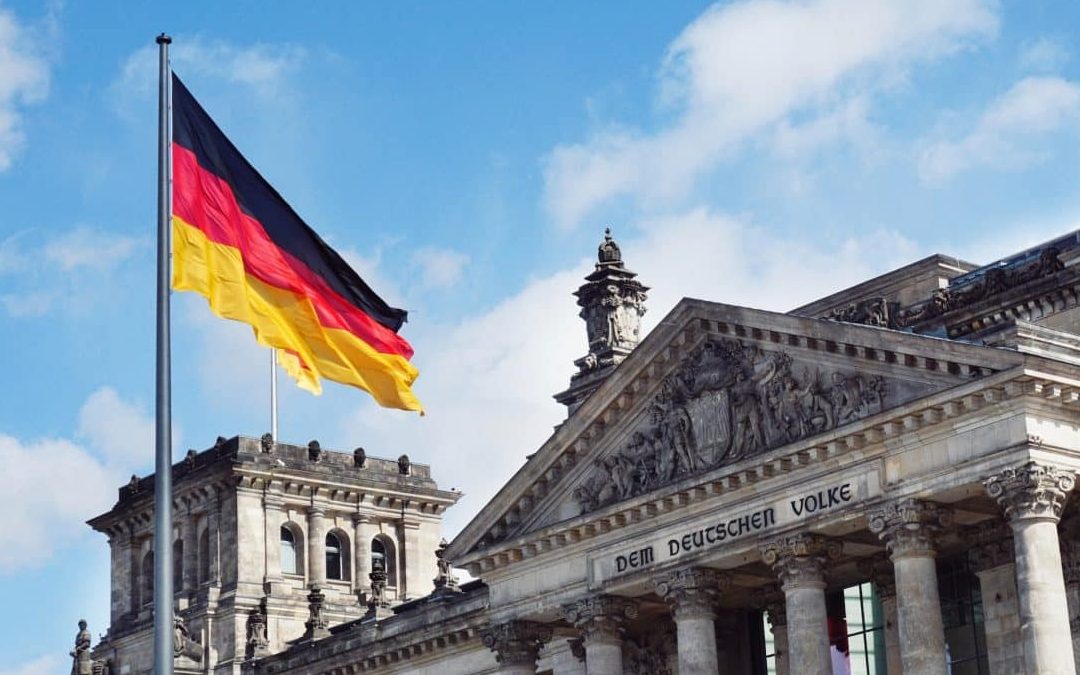 Germany is the fourth largest economy in the world—and the country is on the cusp of recreational cannabis reform. What has the path been so far and what does the immediate future hold?

Germany is on track to become the world’s third legal recreational cannabis market and certainly the largest by 2024—or by the latest 2025. But this is far from the first step towards cannabis reform the country has seen.The path to legalization has been developing for more than a decade.

Understanding Germany’s path toward legalization is important for several reasons, not the least of which is its potential impact on other countries—starting with the U.S.

Unlike in the U.S., Germany is pushing for federal recreational cannabis reform.

In Germany, cannabis was outlawed in the early 1930’s, just as it was in the U.S. Prohibition was instigated by the Nazis, in part because of the preponderance of Jewish researchers who had begun to investigate the medical properties of the plant just as the formal pharmaceutical industry was established globally. Plus, the Third Reich was more interested in amphetamines than a substance like cannabis.

In the intervening years post WWII, the Drug War was imposed in Germany, much as elsewhere – although, in general, the punishments for drug possession and use have been far less draconian in European countries than in the U.S.

Fast forward to the 21st century: Germany saw its first legal cannabis patients during the start of the new millennium but began to speed up its revolutionary journey towards modern cannabis reform just as Colorado and Washington implemented state-wide recreational legalization. At this point, medical cannabis use was not unheard of in Germany—just very hard to get a prescription for—and eye-wateringly expensive to buy.

In 2014, however, the issue of medical use came to a head after activist patients won a ground-breaking lawsuit. Namely, the six plaintiffs who could not afford to buy “legal” medical cannabis on offer at pharmacies (for the price of $1,500 per month), successfully sued the government so they could grow their own.

In response to this lawsuit, the national government passed medical reform legislation in 2017. The idea was actually to prevent patient home grow from expanding further and to prevent widespread cannabis cultivation by any German firm. The legislation instead mandated pharmaceutical standards for a plant that had now formally been recognized as “medicine.” Up until this point, dronabinol, the generic THC extract, was the most widely prescribed cannabinoid-based drug – and remains, to this day, the only cannabinoid recognized specifically in the German Narcotics Act. It also remains about half of the prescription market – the rest is a mix of pharmaceutical grade flower and other commercially produced extracts.

The law legalizing medical cannabis came into force in March 2017—namely as an amendment to the Narcotics Act—and in turn created two major developments. The first was that German health insurers were required to reimburse medication costs if prescribed by a doctor. The second was that Germany would issue a formal European bid process to select three cannabis cultivation firms in the country.

This kicked off not only an international race to become one of those three firms—but also two rounds of lawsuits—starting with the fact that BfArM (the German equivalent of the Federal Drug Administration) had not created enough time to respond to the requirements of the bid. More problematically, which was the subject of the second round of lawsuits, all German firms were prohibited from being considered because, per the logic of the government, there were no German companies with experience in growing cannabis. This left the bid only open to Canadians.

In the end, three Canadian firms won – Aphria (now merged with Tilray), Aurora, and a now merged out of existence firm, whose buying parent sold the license to Demecan. To this day, Demecan remains the only German firm which can cultivate medical cannabis in the country.

The bid also limited the amount of cannabis that these three firms could grow, which at 10.4 tons per year was also far less than was needed even in 2017.

Subsequently, the right to distribute medical cannabis was also designated by another tender bid, creating a monopoly where only one distributor, Cansativa, was allowed to distribute domestically cultivated cannabis.

In the meantime, a plethora of specialty medical cannabis firms sprung up (the estimated total today is just under 200), who obtained a regular narcotics license through the existing process of obtaining a pharmaceutical license but focused on the cannabis vertical. These firms have imported medical cannabis from other countries – notably (at first) Canada, Denmark, and Holland. 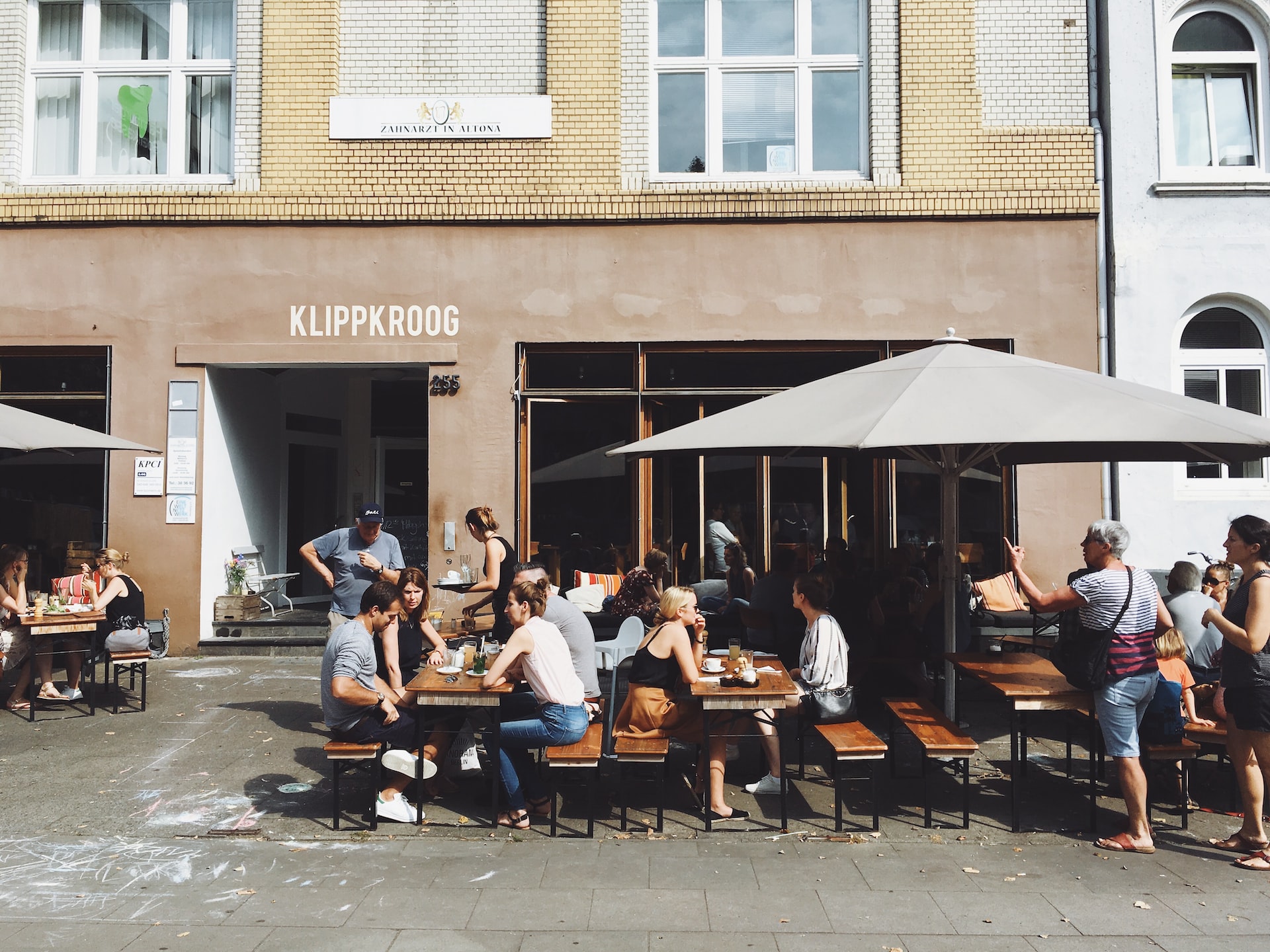 Multiple Problems with The Status Quo

Since 2017, hundreds of thousands of prescriptions have been dispensed (the estimate is more than 200,000) but nobody has an official number of “legal” patients. Further, the growth in new patients has hit something of a stand-still, although 9 tons of cannabis was sold in 2021. This is for several reasons, starting with the fact that insurance companies proved less than enthusiastic about underwriting coverage. Many patients have had to sue their insurers to obtain reimbursement.

In the meantime, everyone else has been left in a dangerous gray zone. Patients who are caught with medical cannabis without a prescription (or grow their own) are still subject to criminal prosecution. Doctors are still cautious about prescribing the drug in the first place – including being held financially responsible for any prescription an insurer refuses to cover.

Cannabis is essentially decriminalized, but this does not stop the police from arresting, and prosecutors from charging patients with federal violations of the Narcotics Act.

The Course of The Traffic Light Coalition

Things began to change again in Germany after the national election last year. The governing party, The Christian Democrats (or CDU), was ousted in favor of a tripartite coalition of the Greens, the center left Social Democratic Party (SPD) and the libertarian Free Democratic Party (FDP) – or the so-called “Traffic Light Coalition” because the colors of the three parties are red, yellow, and green. The ruling coalition announced that recreational cannabis was a priority after the election. However, it was not until June of this year when things noticeably began to pick up speed. The Bundestag (roughly equivalent to the German Parliament or the U.S. House of Representatives) tasked the Health Minister to introduce passable legislation by the end of the year – or lose about a million dollars in public relations funding. The government also held a series of hearings on recreational cannabis reform in June.

According to the latest public statements by those responsible for implementing the new legislation, a white paper will be released this fall containing the recommendations of the experts from the June hearings. Then draft legislation will be introduced by the end of the year.

Recreational cannabis reform legislation is widely expected to pass next year—with a target date of either 2024 or 2025 for implementation.

The German public seems increasingly ready to accept recreational reform. For many, the change can’t come soon enough. There are close to 200,000 individuals who have been charged with criminal possession, and approximately 200 CBD businesses who are also facing criminal sanctions.

It is far too early to understand the true shape of the German market—much less how initial sales will begin and what will evolve with time—both legislatively and via court cases. Nevertheless, it is clear Germany is poised to pass and implement cannabis reform of the recreational kind ahead of the U.S., and further become a force for change in other countries across Europe, if not globally.

As they say in German, Der Hunger kommt beim Essen (appetite emerges while eating) not to mention, Krummes Holz gibt auch gerades Feuer (crooked logs can make straight fires). In other words, there may be mistakes and imperfect policy implemented along the way, but it’s clear at this point that the cannabis genie cannot be stuffed back into the bottle. 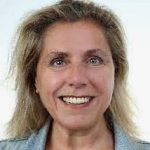