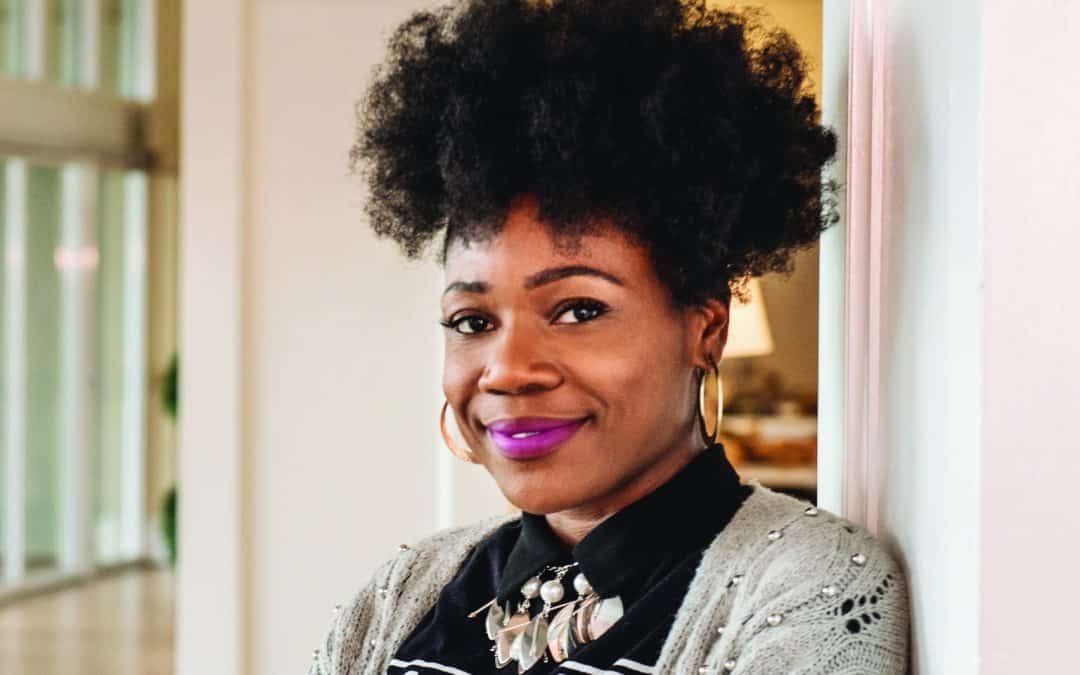 “My journey to cannabis legally started in 2016, and it was through something that was relatively catastrophic. My mom unexpectedly passed away from liver cancer. She was my only parent, and I’m still in mourning, I am still dealing with it.”

Dasheeda Dawson, author, former Chief Strategy Officer for Minorities for Medical Marijuana, Inc., and the founder of the cannabis education brand, The Weed Head, took three weeks off to bury her mother. She had a career in business development that she loved, strategic management, and brand marketing at corporations such as Target, Victoria’s Secret, and Full Beauty. She had just learned she was going to be Vice President.

“Literally the day I came back I quit on the spot. I loved my job …  who the fuck cares when your mom dies,” she says.

She moved to Arizona with her mother’s sister and quickly found the state had a large medical marijuana market. Dawson’s aunt was a medical marijuana patient, they’d even joked about starting a dispensary, so she began looking into the business. Once becoming a patient herself, Dawson realized the cannabis industry desperately needed her unique mix of corporate prowess and understanding of molecular biology (her undergraduate degree is from Princeton).

“I saw that cannabis, or marijuana as medicine, was just branded terribly,” she says. So Dawson dug in. Sweet Jane visits with the entrepreneur and MMJ advocate, gleaning from her unique perspective. 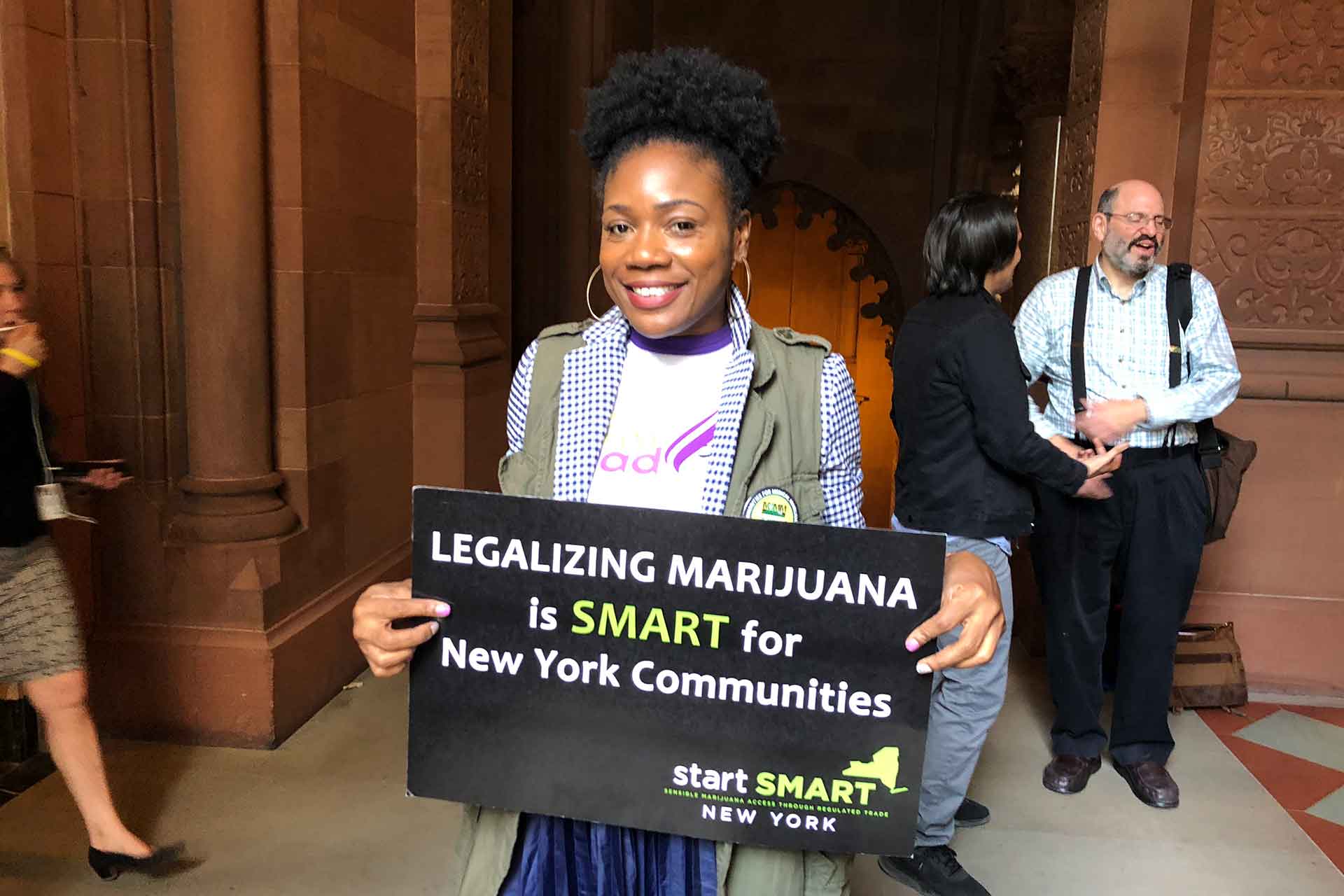 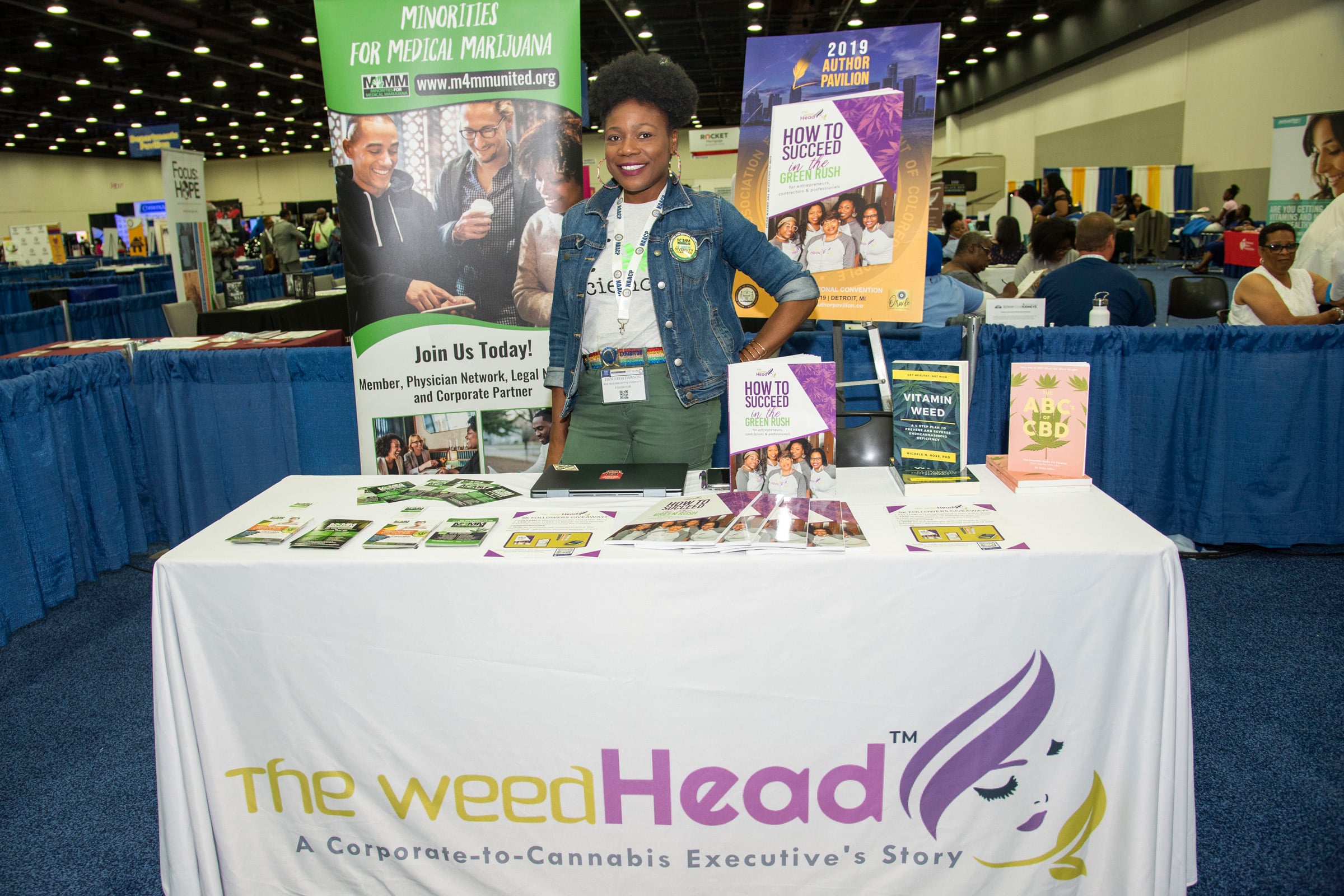 I had a very limited understanding on the efficacy and what really works in strain science, and as someone who has a molecular biology degree from Princeton, that doesn’t turn off. I don’t talk about it a lot, but it does help when I’m talking about molecules and ingredients, and cannabis is one of those things; and cannabinoids are one of those things. It all came together quickly that I could be of help and that I could cross over my skills into the industry.

I was like, ‘this is what the hell I do for corporate America, this is what I’m successful at, I build brands and bring them to market, I’m a general manager, I do supply chain operations, I understand all of those things, and they’re all issues in the cannabis space,’ so I jumped in with both feet, and my family behind me, in the Arizona market. I helped with the legalization campaign, that was one of my first clients. Since that point it has been on and popping.

I’ve now traveled the world to talk about cannabis as a medicine, to help brands come to market — really big ones and really small ones — but I think my biggest claim to fame is trying to take cannabis education to the masses and not just talking about the way to join it from a business sense, but really talking about the health and wellness.

Arizona is not a state that requires testing. So I learned right away that we need to make the law in alignment with consumer protections. There is nothing on a shelf at Target or Victoria’s Secret, that you put in your body, that doesn’t have rigorous testing behind it.

The fact that [Arizona] passed a medical marijuana law in Arizona that didn’t require testing is crazy because it’s going to patients technically. … we’re making laws that don’t protect the consumer.

As a scientist, when I [researched] on the internet, most of the information I was finding was not from the U.S. It was based in Canada or Israel or Germany, which were countries that had some sort of legalization, medical or otherwise, well before we did and were able to study it in a more scientific way.

I love the U.S., but we sometimes believe our MDs and our PhDs are more superior than the rest of the world but that’s just not true.

I came up with the name because I was looking for that SEO value, but over time I realized, I’m going to be at the head of this industry, I’m going to turn this negative name or stereotype on its head, and when people meet me they’re going to know about a new type of weed head.

We’re the new face of cannabis. And it doesn’t mean the old ones are negated, in fact I think we’re advocating for them. People have to see it’s your neighbor, it’s your coworker, it’s the girl that you love down the block, it’s the girl you do yoga with.

We’re all consuming cannabis at this point.