Amy Khare: Mother, Research Professional, and Out of the Green Closet 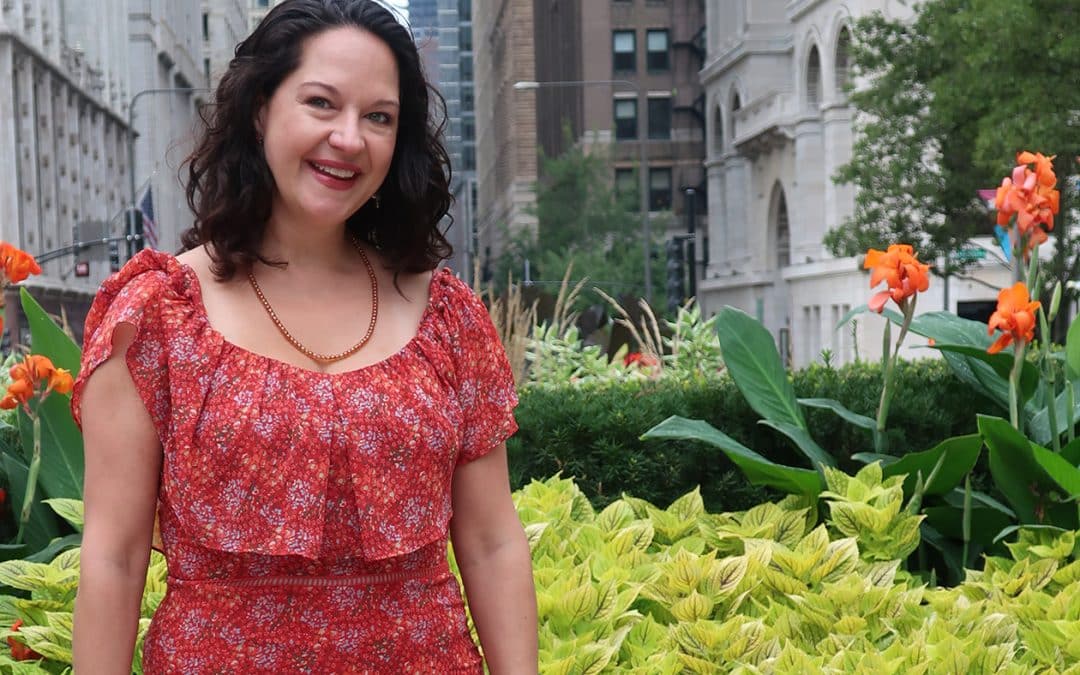 These days, reaching for a glass of wine to soften the stress of parenting is an accepted social norm. Amy Khare, a Chicago professional and mother of three, would like to see cannabis enjoy the same status.

Khare, a remote research professor at Case Western Reserve University, has been using cannabis medicinally for three years to manage generalized anxiety disorder. Khare says that while she was always curious about the healing benefits of cannabis, she didn’t think she fit the profile of a typical medical cannabis user.

“Looking back, I can see now that I had lots of stereotypes about cannabis users. I thought medical cannabis was really only for terminally ill patients or people who live with chronic pain. I certainly never thought of cannabis as a treatment for anxiety,” she says.

When Illinois passed its Medical Cannabis Pilot Program in 2013, Khare was in the midst of an intense PhD program and her children, now 14 and 12, were still young. Faced with anxiety and sleeplessness, Khare says that drinking alcohol and using tobacco became an easy coping method. However, she eventually realized it was only weighing her down in a cycle of nervousness and angst, and not helping her physically.

By 2015, Khare’s husband, a physician, had started seeing the positive effects of medical cannabis in his patients and suggested she look into it for herself. After evaluating dosing and methods of use with her physician, Khare found a cannabis routine that kept her anxiety at bay and helped her navigate her hectic life more easily.

“My brain is always swirling with items that need to be accomplished: getting to-do’s crossed off the list, getting dinner on the table, getting kids to their next activities,” Khare says. “When I use medical cannabis, I am able to stay tuned in to the moment. I am able to listen and to empathize. I am able to laugh, play, and love with my kids and my husband in ways that my anxious brain doesn’t always allow.”

Despite her positive experience, Khare says that she was initially reluctant to share her cannabis use with casual friends and colleagues. Through a support network of providers and advocates, including the medical staff at Innovative Wellness in Chicago and the Illinois Women in Cannabis group, Khare eventually overcame the feeling of stigma about her choice.

“I’ll never forget an event where a bunch of moms gathered for a celebration on the last day of the kids’ school. As rosé wine and seltzers were passed around, I decided it was a good moment to ‘come out’ that I was choosing to not drink, but instead use cannabis both medically and recreationally,” says Khare. “Some women rolled their eyes, but others asked questions with genuine curiosity.”

By sharing her story, Khare hopes others will feel more comfortable exploring cannabis as an option.

“I realize now that the silence about medical cannabis is actually harmful,” Khare says. “When people don’t share their stories, it only furthers the stigma and fear associated with the use of cannabis as a healing mechanism.”