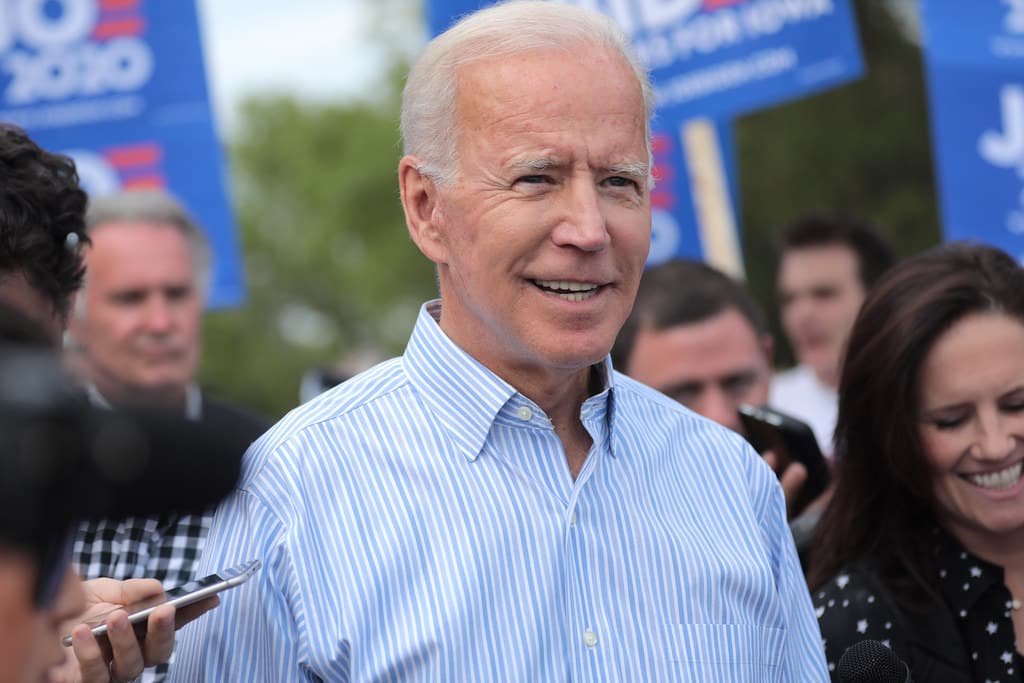 Biden does not support the federal legalization of marijuana and has been vocal recently about it, telling the New York Times editorial board in mid-January that he doesn’t think there’s been enough research to know its true medical effects.

“What I’m arguing is there have been studies showing that it complicates other problems if you already have a problem with certain drugs,” Biden said to the editorial board.

Biden supports medical cannabis and thinks it should be decriminalized. He also wants to reclassify marijuana to a Schedule II substance, the same category as cocaine and oxycodone.

NORML has been outspoken about Biden and his candidacy, putting out a press release about his stance on marijuana and criminal justice reform when the former vice president announced his candidacy in late April 2019.

“Biden has an abysmal record for marijuana and criminal reform in this country,” Altieri said. “He’s very much an old-school drug warrior at heart and that mentality holds to this day.”

As of March 9, 2020, Biden’s website states the following under Criminal Justice Reform: Decriminalize the use of cannabis and automatically expunge all prior cannabis use convictions. Biden believes no one should be in jail because of cannabis use. As president, he will decriminalize cannabis use and automatically expunge prior convictions. And, he will support the legalization of cannabis for medical purposes, leave decisions regarding legalization for recreational use up to the states, and reschedule cannabis as a schedule II drug so researchers can study its positive and negative impacts. 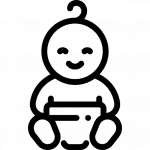 In the Democratic presidential primary debate in January, Biden said he supports free universal infant care. He shared a story about his own time being a single parent in the 1970s after his wife and daughter were killed, and he had to raise his two sons on his own when he first became a senator. He said he commuted 250 miles per day to and from Washington because he couldn’t afford daycare for his kids.

“It was beyond my reach to be able to do it,” he said at the debate. He added that he wants to triple the amount of money for Title I schools, giving kids 3 to 5 years old the ability to go to preschool and after-school programs. He thinks there should be an $8,000 child tax credit, which would help put millions of women back to work, he says.

Biden has come under fire because of an op-ed he wrote in 1981 that stated he was against child care tax credits for upper-income families.

Biden supports many of the same plans as other candidates when it comes to this issue. He thinks Roe v. Wade should be codified and the Hyde Amendment should be repealed. He would eliminate the global gag rule, and he thinks Planned Parenthood funding should be preserved.

However, Biden has a long record in politics and many critics are taking a look at his stance on abortion rights over his 50-year career. A story in the New York Times looks at how some of his positions have evolved over time, saying he grappled with the conflict between abortion rights and his Catholic faith. When Biden first became a senator in 1973, he said he thought the Supreme Court went “too far” with the Roe v. Wade ruling. This evolved later on with him saying abortion should be legal, but it should not be the responsibility of the federal government to pay for it. He supported the Hyde Amendment until June 2019. At this time, he was one of the last Democratic candidates to support the amendment, leading some to surmise that this was one of three reasons he shifted his point of view.