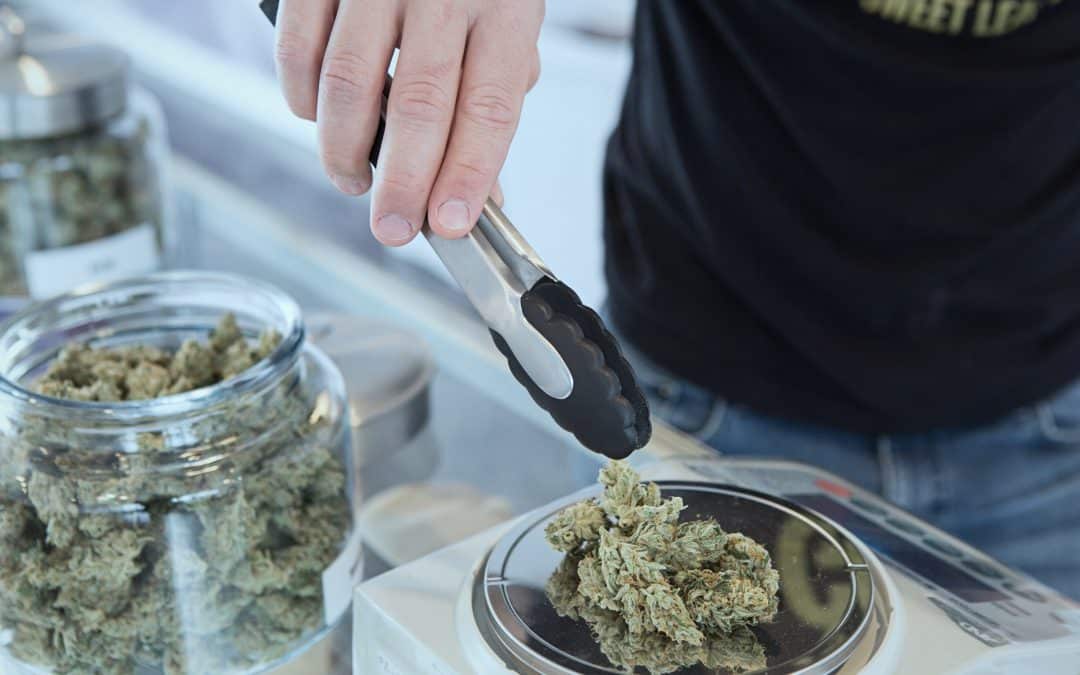 The quickly evolving cannabis industry can be tough to keep up with. Between state-by-state legislation shifts, a seemingly ever changing product catalogue, and the emergence of cutting-edge research on a near weekly basis from across the globe – it’s enough to make anyone’s head spin.

SWEET JANE magazine is here to keep you in the loop.

Welcome to the first edition of  Industry Lens, the monthly cannabis industry update. In this column, we will keep you informed on what’s poppin’ with the plant and offer a glimpse into the fast-moving world of the legal marketplace. From legalization news to who is acquiring who, our goal is to ensure readers are informed so make sure to check back every moon cycle to get the latest.

And now, on with the show …

Entering the ‘20s with Blunts Blazin’

It’s the dawn of a new decade, and cannabis industry professionals are anxiously anticipating what the ’20s could bring. More Americans support federal legalization than ever before, and several states are considering the issue this year. But, while cannabis consumers may think everything is rosy, attitudes within the weed world are mixed.

The sector hit a rough patch in the second half of 2019. The shrinking of many major pot stocks, regulatory hiccups, and the advent of the so-called “vape crisis” left many businesses struggling to tread water, forcing widespread layoffs and a rash of unpaid bills.

There is a silver lining, however, as these challenges have led to a greater understanding of what it will take for consumers to stay safe and for the industry as a whole to succeed. Many within the space have called for broader standards and a unified front with regard to a commitment to quality above all else. And as we all know, creative breakthroughs often occur during times of strife, leading many within the cannabis industry to take a closer look at the plant’s potential.

The Next Wave: CBG, CBN, and Psychedelics

If 2019 was the Year of CBD, 2020 is shaping up to be the Year of CBG, also known as cannabigerol. This non-psychoactive cannabinoid (one of hundreds found within the cannabis plant) is being hailed for its potential health benefits, specifically as an anti-inflammatory and anti-bacterial agent. At the recent MJBizCon (the cannabis industry’s largest business-to-business conference and trade show, attracting nearly 40,000 people), you couldn’t turn around without hearing someone talking about the compound.

Another lesser-known cannabinoid you’re sure to hear a lot about this year is CBN. Also known as an anti-inflammatory, this non-psychoactive cannabinoid may also act as a neuroprotectant and appetite stimulator. Other “lesser known” cannabinoids growing in interest include the mildly psychoactive THC-V, which is being touted for its appetite suppression prowess, and THCA, which is less intoxicating than straight THC but may offer similar health benefits such as an inflammation fighter and an anti-nausea.

If that wasn’t enough, industry insiders and investors are excitedly discussing the next possible plant medicine wave: psychedelics. While only a few cities (Denver, Oakland, and Santa Cruz) have opted to decriminalize certain entheogens, such as psilocybin mushrooms and ayahuasca, the United States Food and Drug Administration (FDA) has begun to greenlight ground-breaking research on the subject, specifically as a treatment for depression and PTSD. The very first corporation dedicated to the compounds, appropriately named The Delic, recently launched and is holding a two-day psychedelic wellness and education summit in Los Angeles this spring.

The Cannabis Industry Keeps on Trucking

It’s an exciting yet nerve-wracking time to be in the cannabis industry with many questions on the table as we enter 2020. Could the upcoming presidential election affect nationwide legalization? Can regulators within legal states get their acts together (I’m looking at you California)? Will Wedding Cake be unseated as the most popular cannabis strain in the land?

Only time will tell, but this weed writer is looking at the future with hopeful optimism – and plenty of haze to get through both the good days and the bad.

Photo by Add Weed on Unsplash. 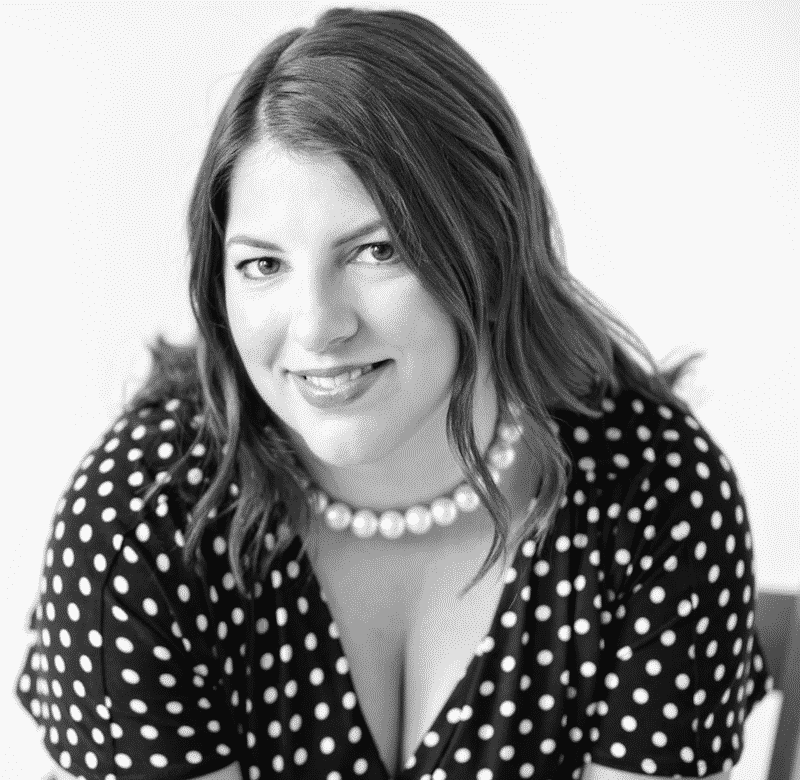 Rachelle Gordon is a writer focusing on the cannabis industry. She has been featured in High Times, Cannabis Now Magazine, and the inaugural issue of SWEET JANE. Rachelle’s favorite strains include Tangie and GMO. Find out more about her at www.rachellegordon.net.