The race for the next president of the United States is in full swing. On the Democratic side, there are still 11 candidates left in the race. For Republicans, there is one candidate going up against President Trump.

SWEET JANE looked beyond plant medicine to see where the candidates stand on three important issues: cannabis, abortion, and childcare. As women and mothers, we feel these are critical issues that will affect our future and that of our children and families.

As far as cannabis is concerned, it’s a good time to be a supporter of legalization, according to Erik Altieri, the executive director of the National Organization for the Reform of Marijuana Laws (NORML), a nonprofit organization working to generate more public advocacy for legalized adult cannabis use.

“It’s not that we wouldn’t consider it. Quite frankly, we have a gluttony of options at this point,” he said. “We’re blessed to have so many candidates that agree with our policies.” If the race winnows down to just a few candidates, Altieri said NORML may consider endorsing.

Abortion is another divisive issue in the 2020 election. To help voters understand where the candidates stand, national nonprofit Planned Parenthood created the Planned Parenthood Votes Candidate Spotlight 2020 tool, which gives information on where the presidential candidates stand on birth control, abortion access, reproductive health, and more.

Planned Parenthood Votes, a super PAC, also launched We Decide 2020, an electoral program to help elect champions for reproductive rights in the 2020 election.

And then we come to childcare, an issue very important to many of the parents out there. Many of the candidates have spoken at some point or another about the need for affordable childcare in the U.S. and the importance of paid parental leave.

The U.S. doesn’t offer any maternity leave as a statutory requirement, unlike all other high-income countries in the world, according to a UNICEF report that looked at paid leave in the world’s richest countries. When it comes to taking care of those kids when the parents go back to work, families in the U.S. are spending an average of $6,000 per year, or $500 per month, on child care and early education.

Here is our rundown on each candidate, listed alphabetically.

We at SWEET JANE want to celebrate all who have supported us over the last two years! We've grown our audience, re-focused our mission, and are striving to deliver content that not only educates, but makes us fight for equity in cannabis. We think we can achieve a lot... 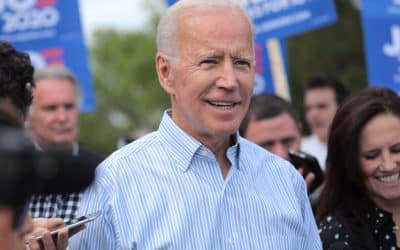 JOE BIDEN Former Vice President Campaign WebsiteCANNABISBiden does not support the federal legalization of marijuana and has been vocal recently about it, telling the New York Times editorial board in mid-January that he doesn’t think there’s been enough research to... 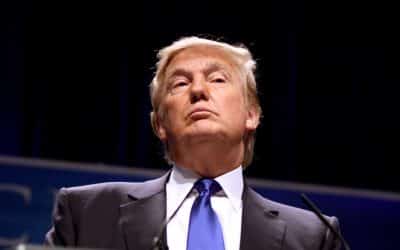 DONALD J. TRUMP President Campaign WebsiteCANNABISNORML has given President Trump a D grade for his vague stance on legalization. According to the group’s review, he has stated support for medical marijuana and allowing states the right to decide. In 2018 he stated...